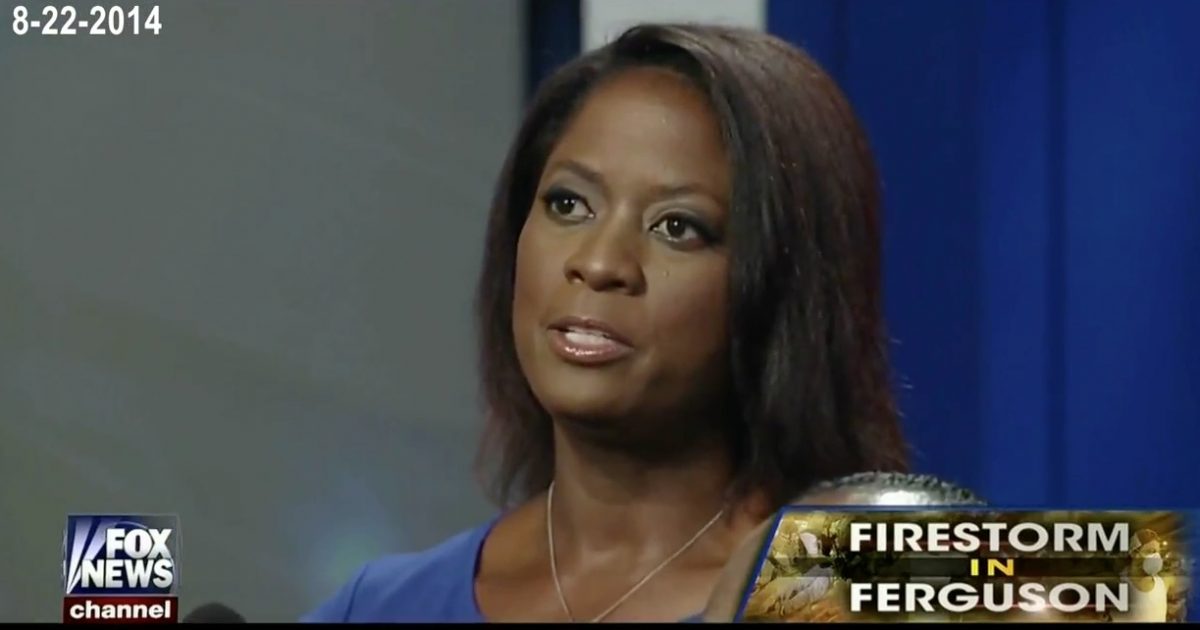 Misinformation about the events surrounding the shooting death of Michael Brown by police officer Darren Wilson has dominated the news and contributed to the protests and social unrest in Ferguson, Missouri.

On Fox News’ “Hannity,” me and other members of a studio audience had the opportunity to separate the facts from the fiction.

While emotions are running high because of the shooting death of an unarmed young man, it’s important not to rush to judgement.