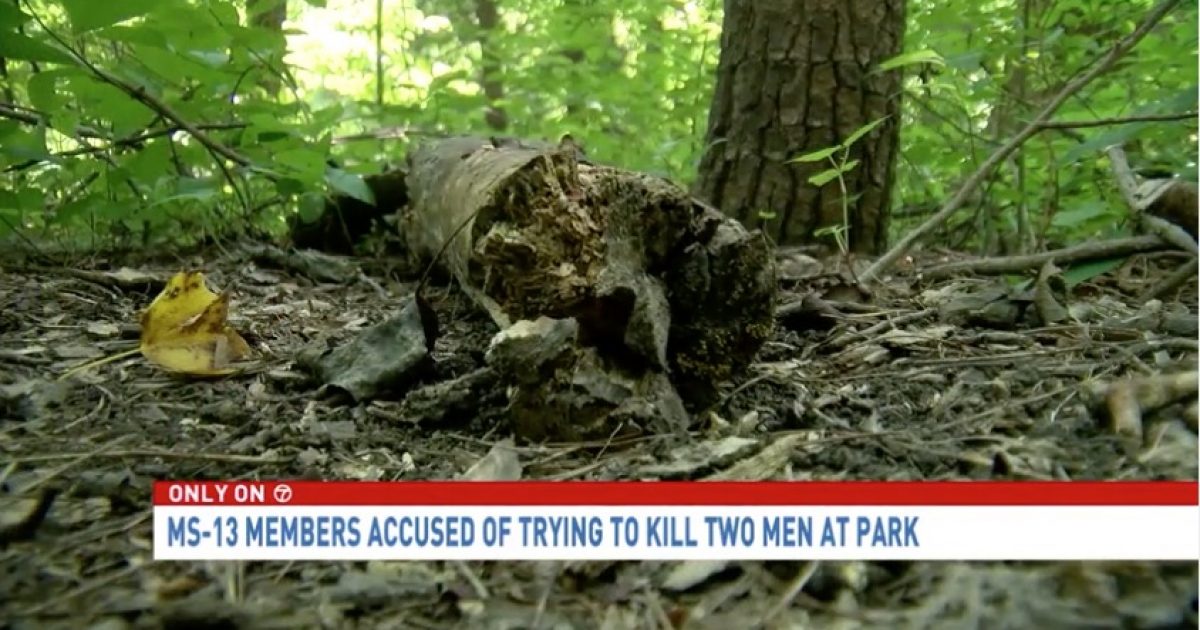 Federal immigration agents are planning raids to target teenage gang members, according to an exclusive story by Reuters.

U.S. immigration agents are planning nationwide raids next week to arrest, among others, teenagers who entered the country without guardians and are suspected gang members, in a widening of President Donald Trump’s crackdown on illegal immigrants.

The raids are set to begin on Sunday and continue through Wednesday, according to an internal memo seen by Reuters. The teenagers targeted will be 16- and 17-years-old.

President Trump is keeping his promise to make streets safer by deporting illegal aliens that endanger the nation’s neighborhoods.