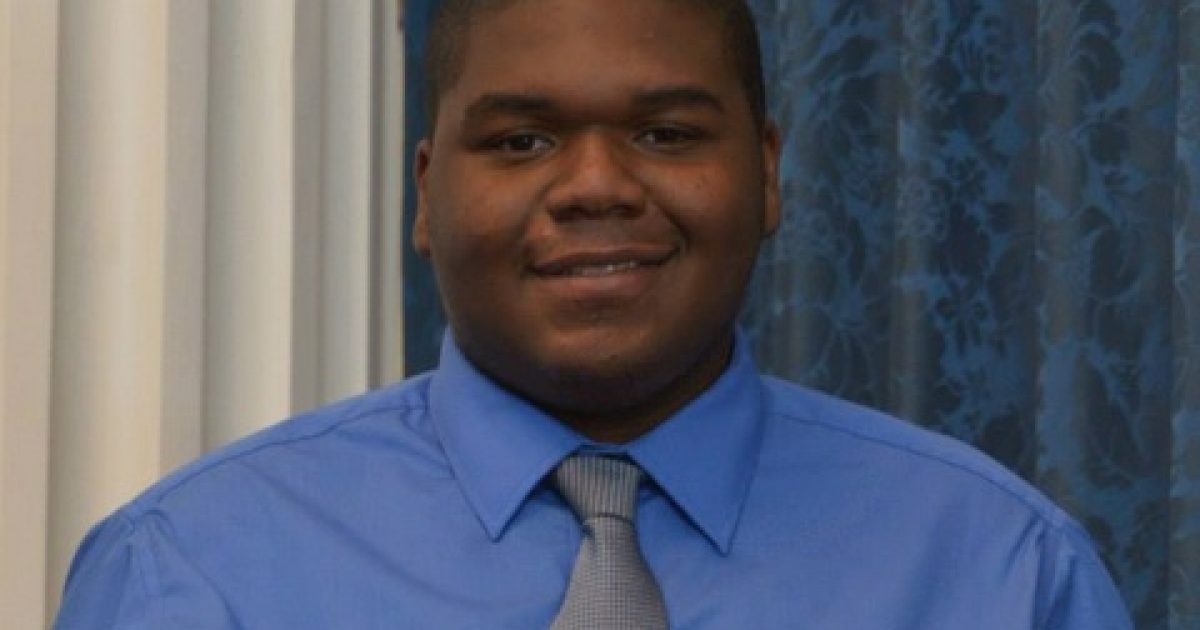 Why am I a young Black Conservative Republican? All my life I have always been different. I wasn’t easy to persuade and didn’t think the same as others. People say I am an old soul. I grew up in a violent drug ridden neighborhood where it was easy to get caught up in a drug or gang culture. My mom moved us to a better safer community.

I have always been interested in history and political matters, but growing up I idolized Democrats like North Carolina native John Edwards and former President Bill Clinton. I was a strong Democrat supporter as a kid, but as I grew up I started to question the Democrat Party and why Blacks were so loyal to them. I found out that the Democrat Party was pro-slavery, pro-segregation and pro-abortion. That the Democrat Party sterilized Blacks so they wouldn’t have more children. As a child I asked why would anyone support the Democrat Party? I asked my elders they had no answers!

By the 7th grade it all changed and I read every single presidential book in the library, about 65, and I said to myself my morals and beliefs fit more with the Republican Party. During the 2008 presidential election, I knew Barack Obama was a fraud so I supported Senator John McCain (R-AZ). I was called “White” just for questioning Obama’s qualifications. In 2010, I finally became a Republican my freshman year in high school. I wasn’t really involved in any politics but on November 2, 2010 – election day and my 15th birthday – I heard about the Tea Party winners. I had always had an interest in colonial and Constitutional issues so when I saw the Tea Party patriots beating the drums, marching in the streets for liberty and freedom, I knew the Tea Party and the Republican Party was for me!

I did not get involved until 2012 and decided to come out as a black conservative and didn’t care what people said. I was a top volunteer in North Carolina at the age of 16, which was the only swing state Mitt Romney won. Today, I fight so hard to get other blacks to be independent and to think for themselves. I do a lot of youth minority engagement and broke through to lifelong Democrats which is why I believe God gave me a gift to change minds and touch hearts. This is my calling.

Markeece is a college freshman.