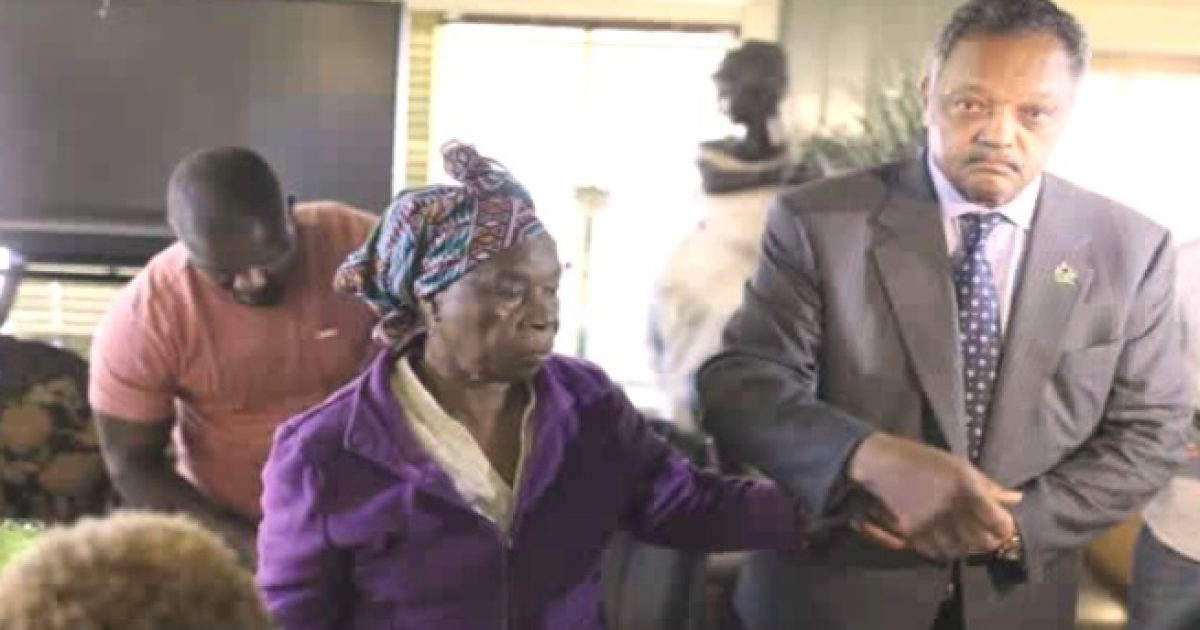 The outrageous claim by Jesse Jackson and the family of Thomas Eric Duncan that the first Ebola caused death in the U.S. was a result of racism is utter nonsense.

Josephus Weeks, Duncan’s nephew, has been making the rounds in the media claiming his uncle’s death was because he was black.

Appearing on CNN’s OutFront, Weeks told host Erin Burnett that his uncle was treated different than other U.S. Ebola patients because, “He’s the only person that has died from Ebola here in America. He’s a black man. He’s poor, didn’t have insurance.”

Jesse Jackson met with Duncan’s family prior to his death so I guess it’s a mere coincidence that Weeks is parroting the race card laced content of Jackson’s Huffington Post blog post.

Duncan’s case raises an ethical and moral question: Who gets treatment and why? The two American missionaries who contracted Ebola in West Africa were given access to an experimental drug cocktail called ZMapp. The drug has immune-boosting monoclonal antibodies that were extracted from mice exposed to Ebola DNA. This drug is not provided for the thousands of Africans who have the Ebola virus, including those who have died and might have been saved if given the experimental drug. Duncan is not being treated with the medication.

Unsurprisingly, Jackson is wrong on the facts and his conclusion. Duncan was not given ZMapp because the limited supply was exhausted. That’s not racism but math.

Yes, Duncan did not have health insurance but the hospital spent an estimated $500,000 for his treatment. In addition, Duncan was given experimental drugs in an effort to save his life.

Only in Jesse Jackson’s world can a heroic effort to save a man’s life be transformed into racism.