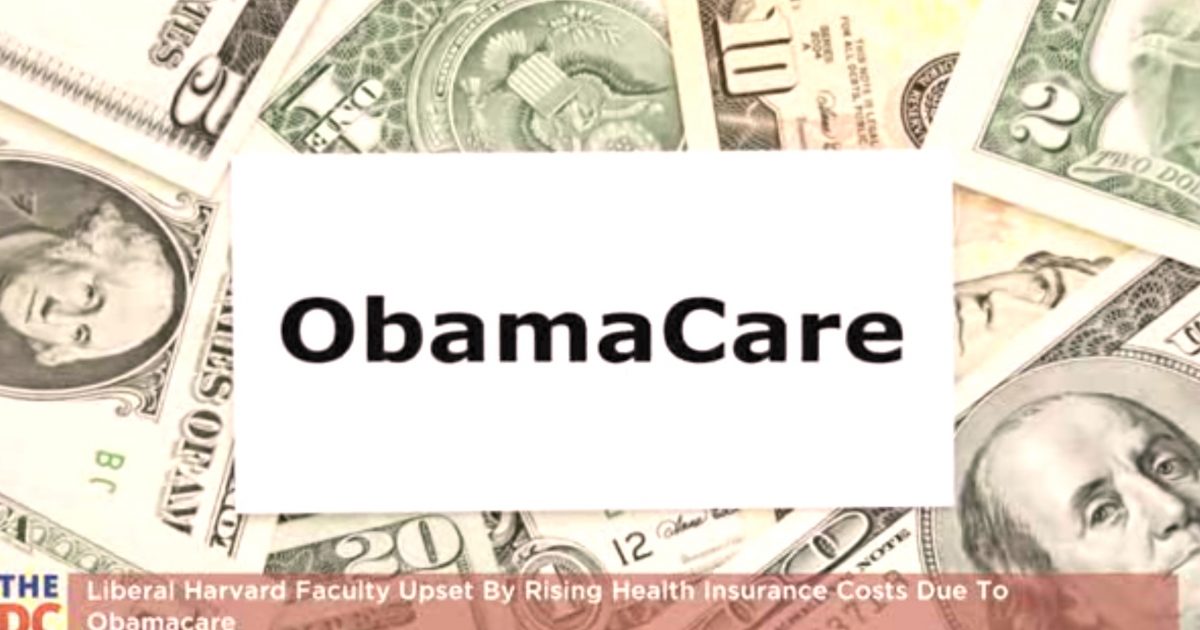 After reading, in complete and utter disbelief, a piece about the complaints of seemingly bright Harvard faculty members regarding the damaging effects of Obamacare on their personal healthcare choices and finances, I was reminded of a conversation I had with a former Secret Service colleague.

I was part of the transportation/motorcade security section at the time and we had a minor incident on a secured motorcade route, which luckily, had no serious ramifications. When I asked the agent about the incident, he replied “even an uneventful failure is never a success.” While no credible, non-ideologically-driven, healthcare economist can claim Obamacare has been a success, what is to be said about Obamacare’s ideological underpinnings that received “uneventful” media coverage? Are they de facto successes for a future free market in healthcare?

We have all heard the Obamacare media stories about the failed website, exploding premiums, shortage of doctors, shrinking networks of accessible care, and the millions of cancelled plans, but where are the stories about the geometric growth in cash and carry (or, concierge) medicine as a result of Obamacare’s poorly designed economic incentives? To steal a phrase from President Obama, “to be perfectly clear”, I fully support the repeal of this legislative disaster, but we must ask ourselves, based on the data, is Obamacare repealing itself?

Here’s how we got here. As now infamous MIT economist and Obamacare architect, Jonathan Gruber told us, “The real substance of cost control is all about a single thing: telling patients they can’t have something they want. It’s about telling patients, ‘That surgery doesn’t do any good, so if you want it you have to pay the full cost.’”

Gruber is stating here what free market economists have warned us about for centuries: you can only allocate resources (i.e. medicine, a doctor’s time) in one of two ways, put a price on it, or ration it. That’s it, there’s no other way in a world of scarce resources. And with free-market prices we create incentives for competition and real cost control.

Leftists like Gruber hate the free market pricing model because they bow at the altar of big government, and the “planners” that run it. Pricing healthcare allows people to make healthcare choices independent of the permission of the government “planners,” whom the far left believes should be the people responsible for rationing resources due to their superior academic credentials. The reason the Gruber videos are so powerful is that we have video evidence of a leftist admitting that their entire ideology and economic model is built around telling free American citizens what they can and cannot have through rationing.