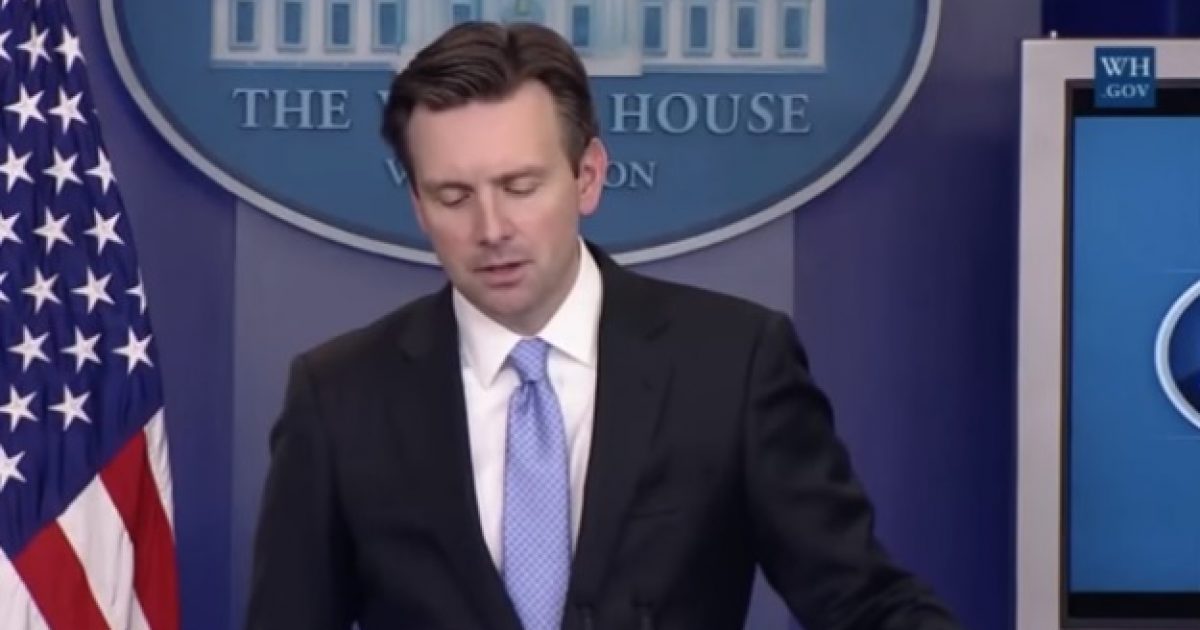 The hacker group Anonymous and Black Lives Matter planned a “day of rage” for today (7/15) in 37 cities across the United States. The U.S. Army issued an official warning for personnel to avoid the areas of potential violence.

However, the White House continues to applaud the rowdy anti-police protests.

Law enforcement officials acknowledge they are on edge after the assassinations of five police officers in Dallas last week at a Black Lives Matter demonstration and the arrests in the past week of hundreds of people in major cities protesting the shooting deaths of two black men by police in Louisiana and Minnesota.

This reminds me of last year, when Baltimore Mayor Stephanie Rawlings-Blake told press that she instructed police to give protesters “more room to destroy.”

There is a difference between exercising your right to free speech, and intimidating and destroying your own neighborhoods. The White House is so concerned with political correctness and rounding up votes for Hillary, that they are willing to risk the safety of other civilians. This is what happens when you elect a President who considers himself a “Democratic community organizer” above all else.