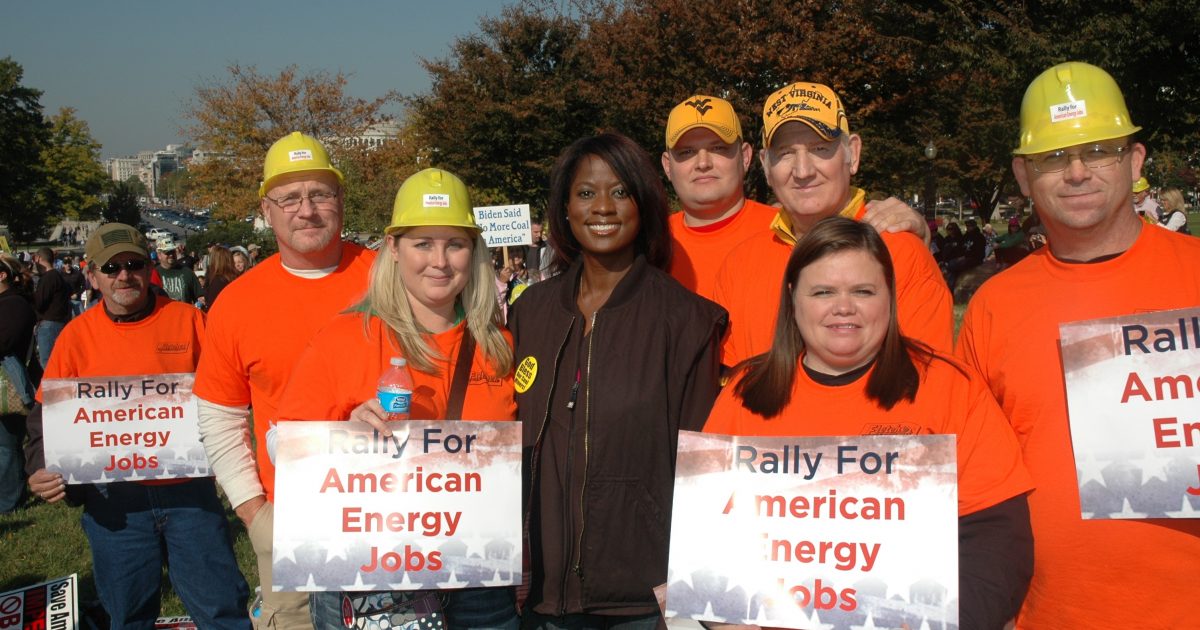 After years of outpacing the nation in economic growth, Virginia is sputtering. Employment is lagging, real estate is flat, and the Obama administration’s War on Coal isn’t helping.