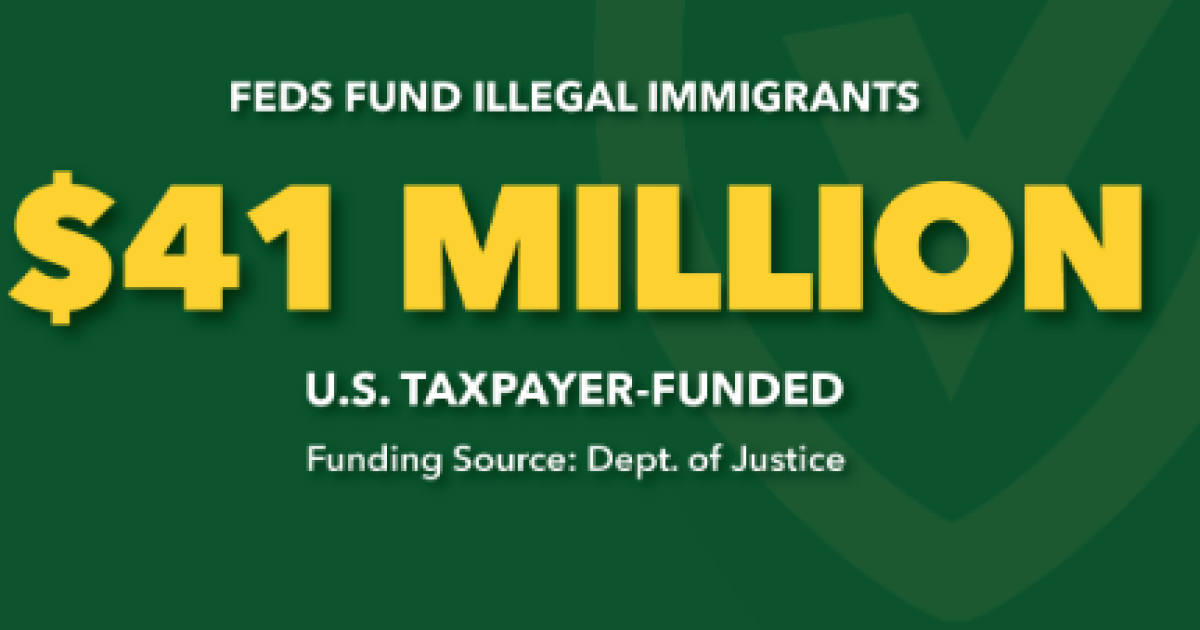 As the country faces a border crisis, with millions of undocumented immigrants pouring over the southern border this year alone, the Justice Department awarded $41 million in contracts to a nonprofit to help immigrants fight deportation.

“The objective of the Acacia Center for Justice … is to expand on Vera’s work over the past twenty years in providing legal support and representation to immigrants facing deportation through the development, coordination and management of national networks of legal services providers serving immigrants across the country,” the group’s website states.

“Democratic politicians want to maximize illegal immigration, but they don’t want their fingerprints on it,” she wrote. “The remedy: pay so-called charities that will do the work for them.”

She said migrants still in Mexico are given debit cards — with $800 a month to pay for necessities — distributed by the non-profit Organization for Migration, paid for with funds from the U.S. State Department.

“The money isn’t coming from the Sunday collection basket,” McCaughey writes. “Sister Pimentel [executive director of Catholic Charities of the Rio Grande Valley] admits her organization is reimbursed by the federal government. It’s coming from taxpayers, who have no clue they’re supporting this operation.”
__________

Adam Andrzejewski – The #WasteOfTheDay is brought to you by the forensic auditors at OpenTheBooks.