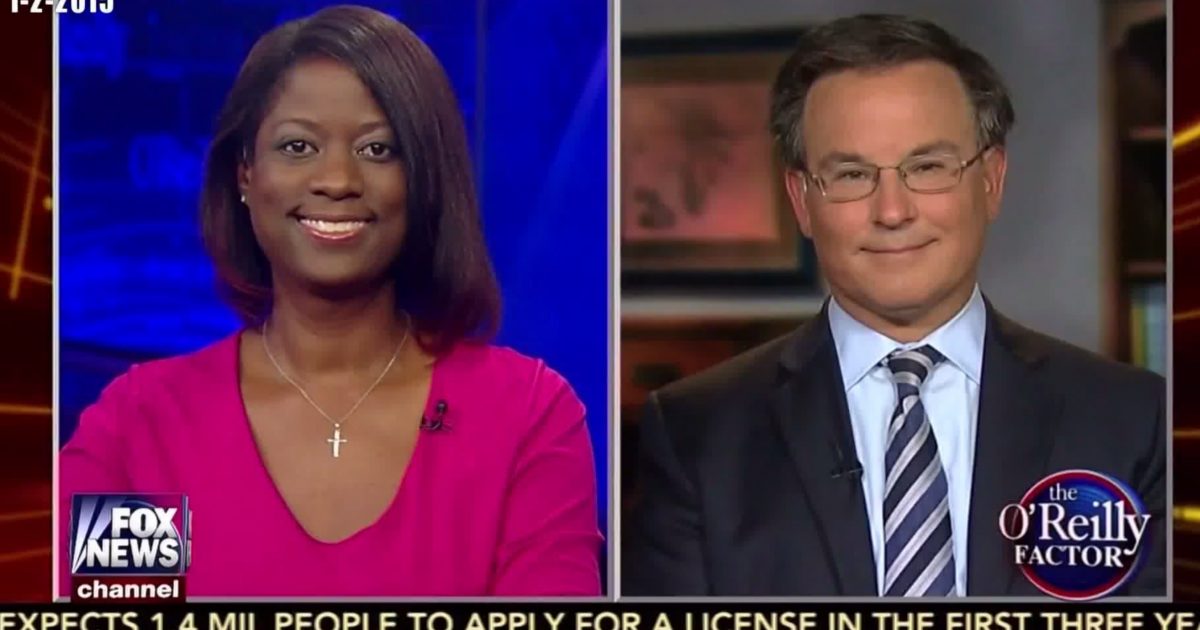 To say President Obama has a problem being truthful is an understatement.

Obama’s latest deception effort surrounds his comments with NPR News host Steve Inskeep, where he said race relations have improved during his presidency.

In fact, Obama’s actions have contributed to the racial divide. Obama made a local police matter a national race issue when he sent Attorney General Eric Holder to Ferguson, Missouri, to investigate the shooting death of Michael Brown.

In addition, the Obama White House used race baiter Al Sharpton as an advisor on Ferguson. Sharpton played a key role in promoting the false narrative that Brown was killed while trying to surrender with his hands up.