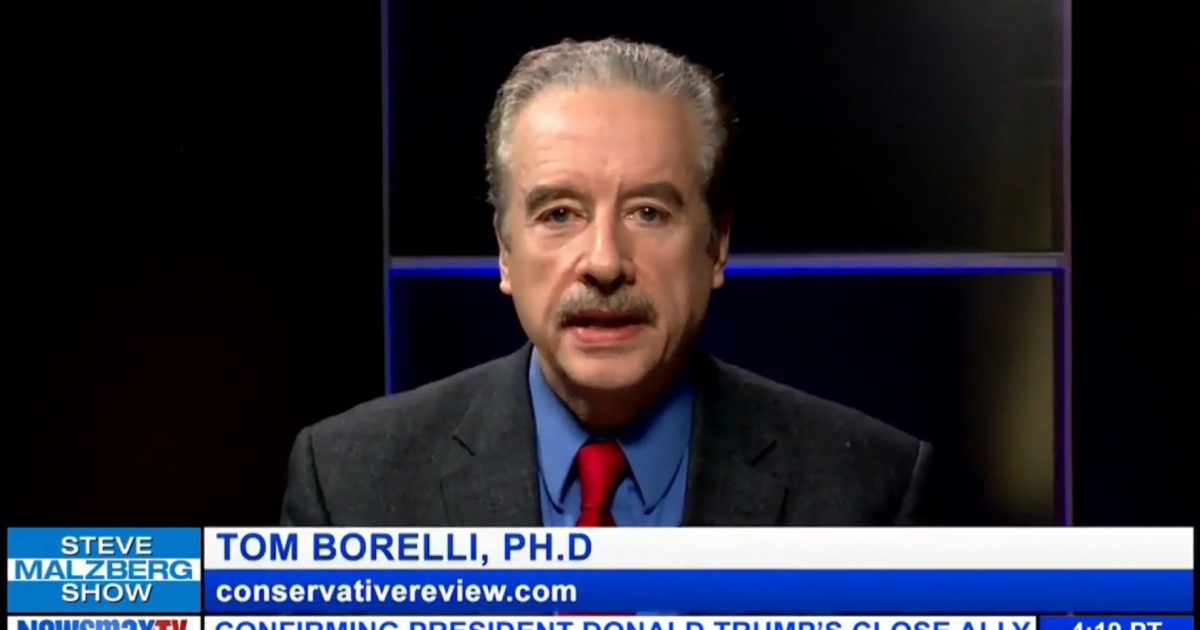 Previously, a federal judge in Washington State stopped Trump’s plan that will ban travel from seven Muslim-majority countries for 90 days and suspended Syrian refugees from coming to the U.S.