States are challenging the proposed regulation of carbon dioxide emissions from power plants by the Environmental Protection Agency.

A story in the Arizona Star highlights comments made by the director of the Arizona Department of Environmental Quality about EPA’s plan.

Blistering summer temperatures are already hard enough on Arizona, but they could become even more of a challenge if the state is required to meet carbon emission reductions proposed by the federal government, a state official says.

“The fact is that it gets hot in Arizona. There are periods in the summer in which we are utilizing every possible source of electricity, from natural gas to nuclear to renewable energy and coal,” said Henry Darwin, the director of the Arizona Department of Environmental Quality. “At times we even throw our extension cord into California.”

When that happens, the state has no option but to include coal-fired power plants to produce enough electricity to meet demand, Darwin said. That makes it difficult for the state to replace coal with cleaner sources of energy.

Darwin’s comments came during a Bipartisan Policy Center panel Thursday on the Environment Protection Agency’s proposed Clean Power Plan, where he was one of 11 state representatives, utilities representatives and policymakers. 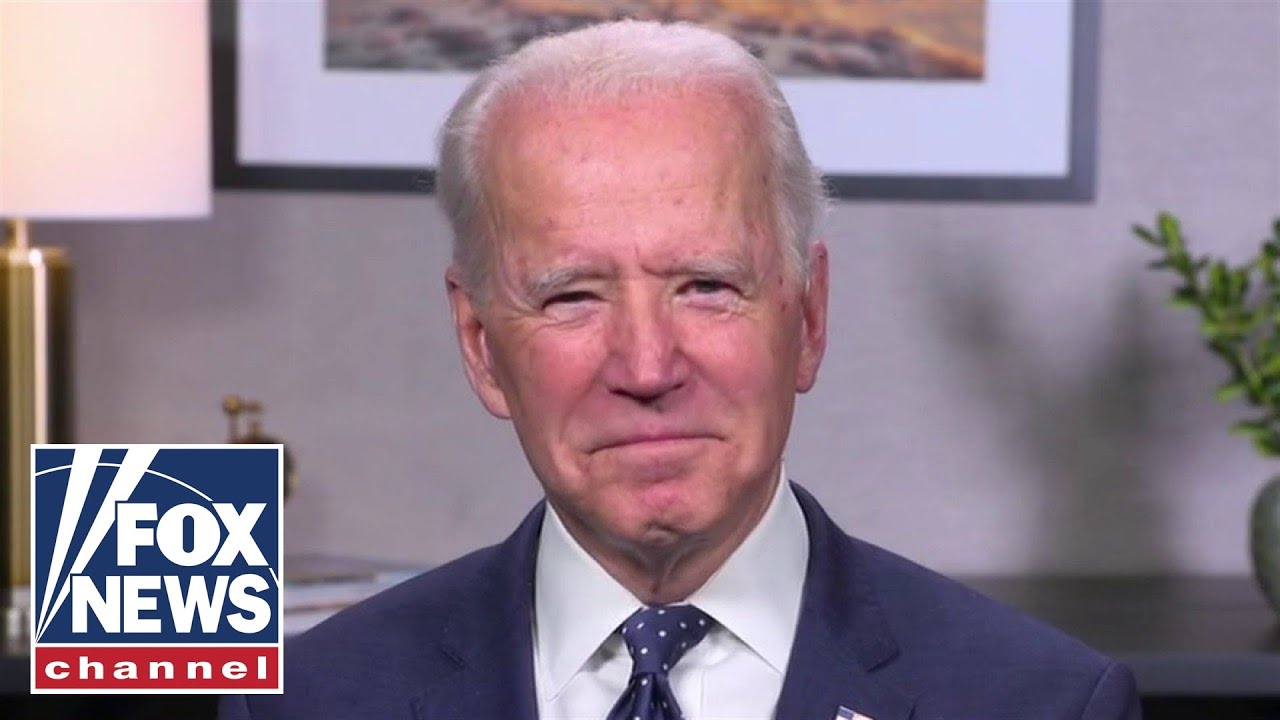 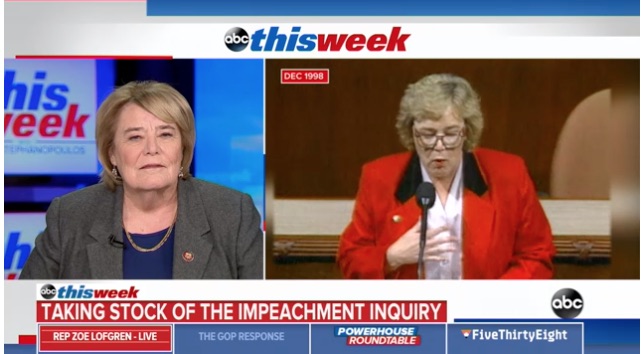 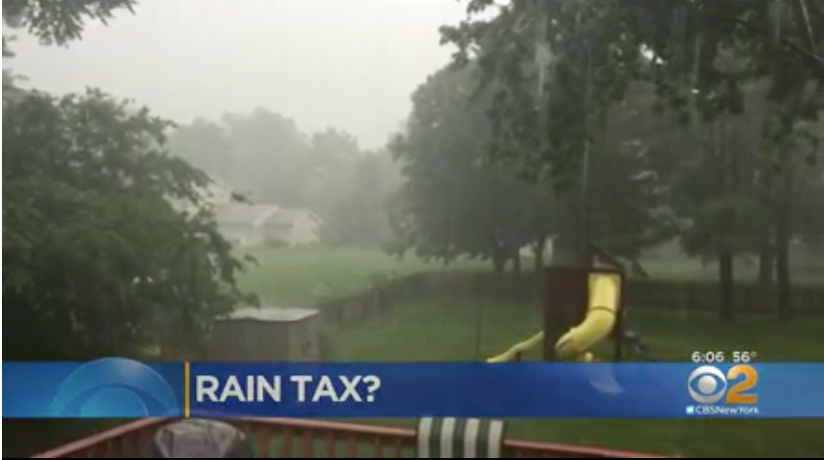 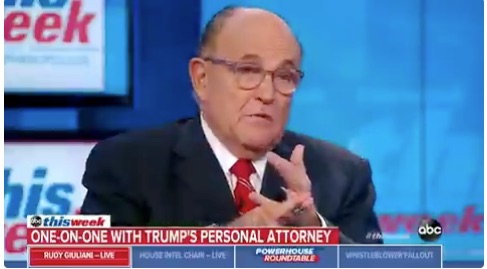