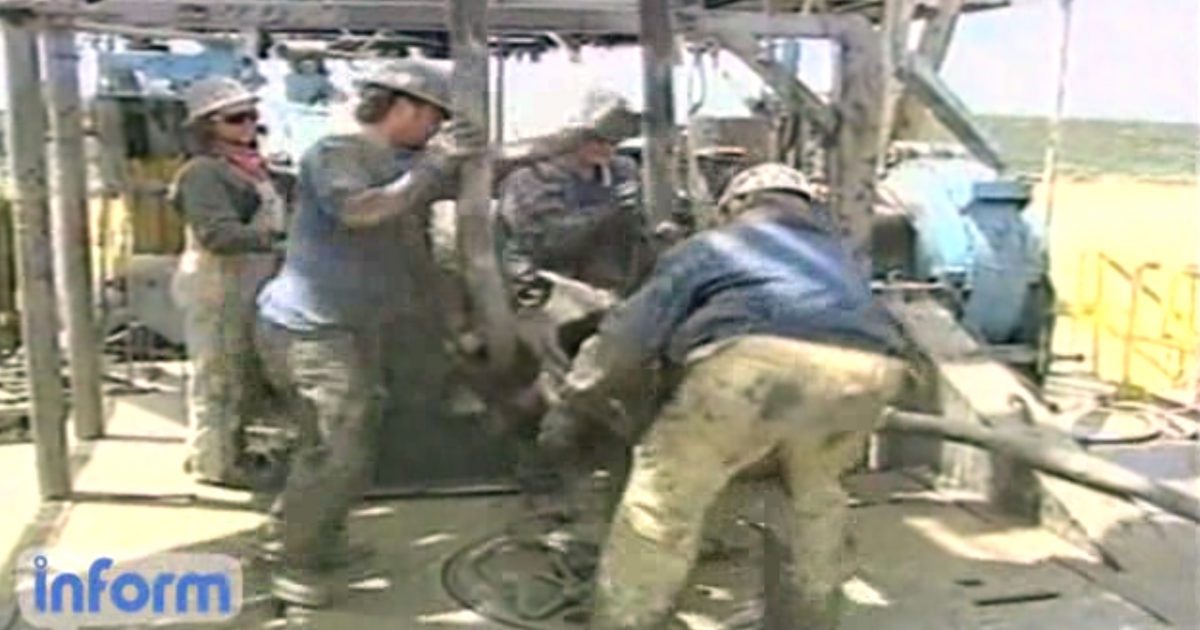 College students who support divestment of fossil fuel stocks are passionate about their cause. Just look at their word choices. Though they could never function even one week without hydrocarbon energy, they call fossil-fuel companies “rogue entities,” assert that oil, coal and natural gas interests have the “political process in shackles,” and believe most of the world’s known fossil fuel resources must “stay in the ground” to avoid “catastrophic global warming.” It’s a shortsighted view of energy ethics and corruption.

Their over-heated hysteria over climate change is fanned by groups like 350.org and college professors who rehash doom-and-gloom forecasts about rising seas, dying species and other cataclysms that they insist can be remedied only by terminating fossil fuel use and investments in fossil fuel companies.

But in their lemming-like rush to glom onto claims that human carbon dioxide emissions will destroy life as we know it, they reveal an abysmal understanding of true science, our planet’s turbulent climate history, creative free markets, and what academia once proudly espoused: open, robust debate.

Just as bad, too many students devote their time and energy to divestment campaigns, when they should be learning and applying critical-thinking and ethical skills. Honest analysis reveals that divestment will have negligible to zero effects on atmospheric carbon dioxide levels, climate change or energy company stock prices, even if every university in the country gave in to the students’ anti-fossil fuel pleas.