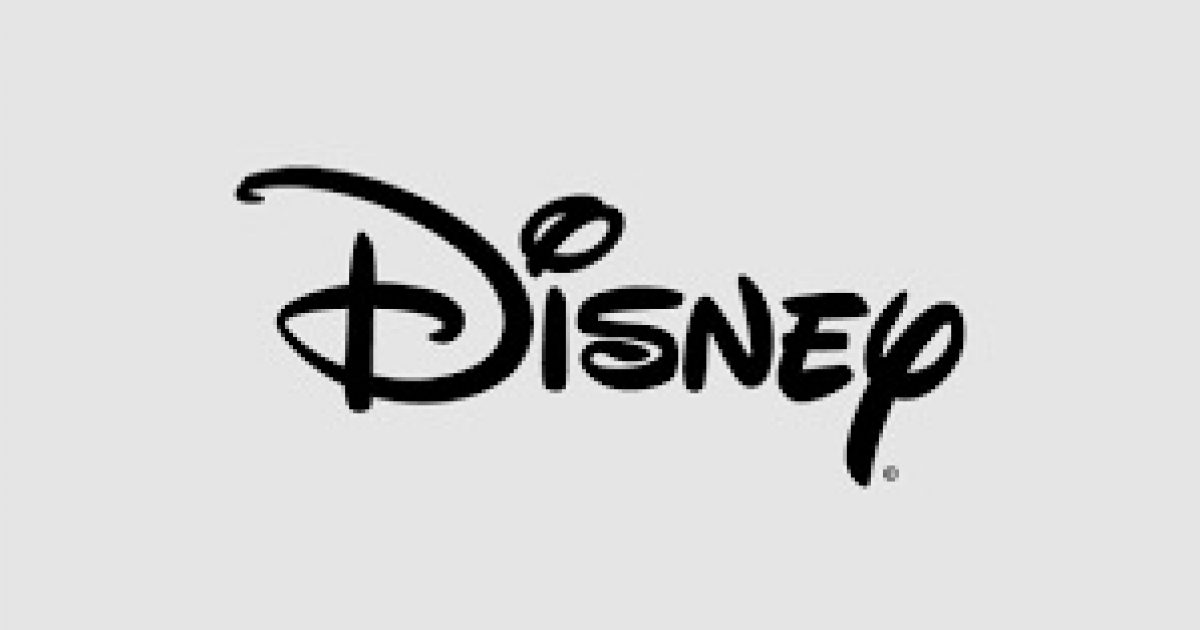 Knowing conservative activists or shareholders will not mount any backlash, CEOs flexed their companies’ economic muscles to threaten and in one case retaliate against states that have contemplated or passed laws that offended the LGBT lobby.

In Georgia, major corporations joined hands with the LGBT lobby and forced Republican Georgia Governor Nathan Deal to veto “The Free Exercise Protection Act” – a religious liberty bill that would grant faith-based organizations the ability to deny services to individuals that conflict with their religious beliefs.

To make its social statement, Disney threatened to abandon Georgia’s generous tax incentive for movie production. A Disney spokesman promised the company would “take our business elsewhere” if the bill became law.