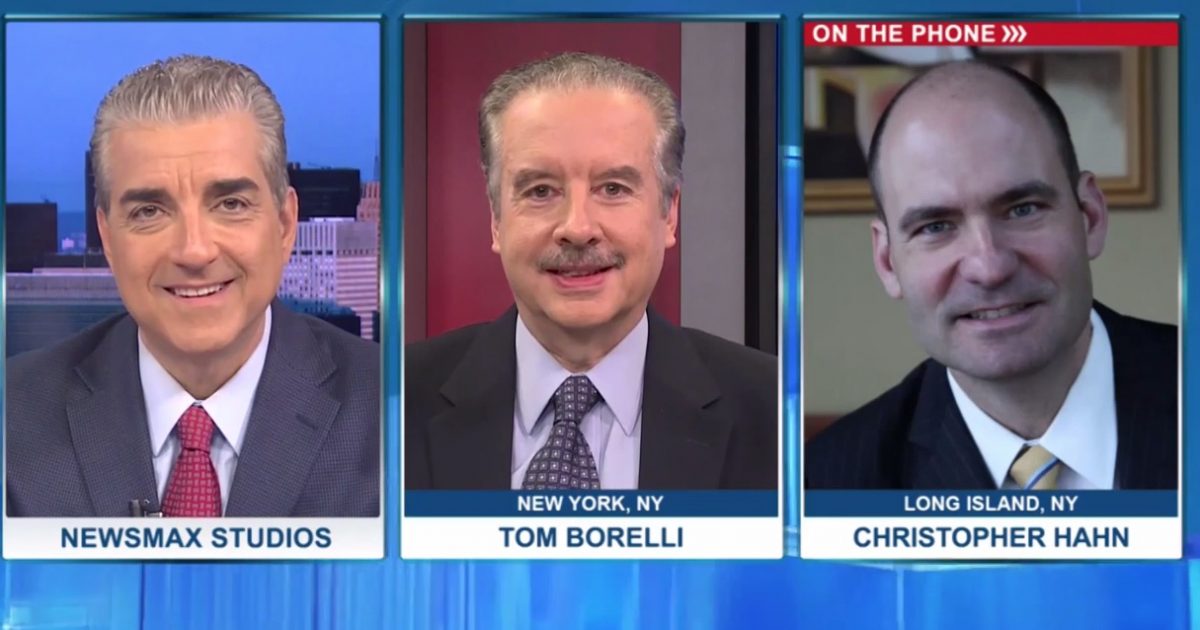 While police are making strides in stopping property damage, questions are being raised about the decision by Baltimore Mayor Stephanie Rawlings-Blake to prevent the police from confronting the rioters.