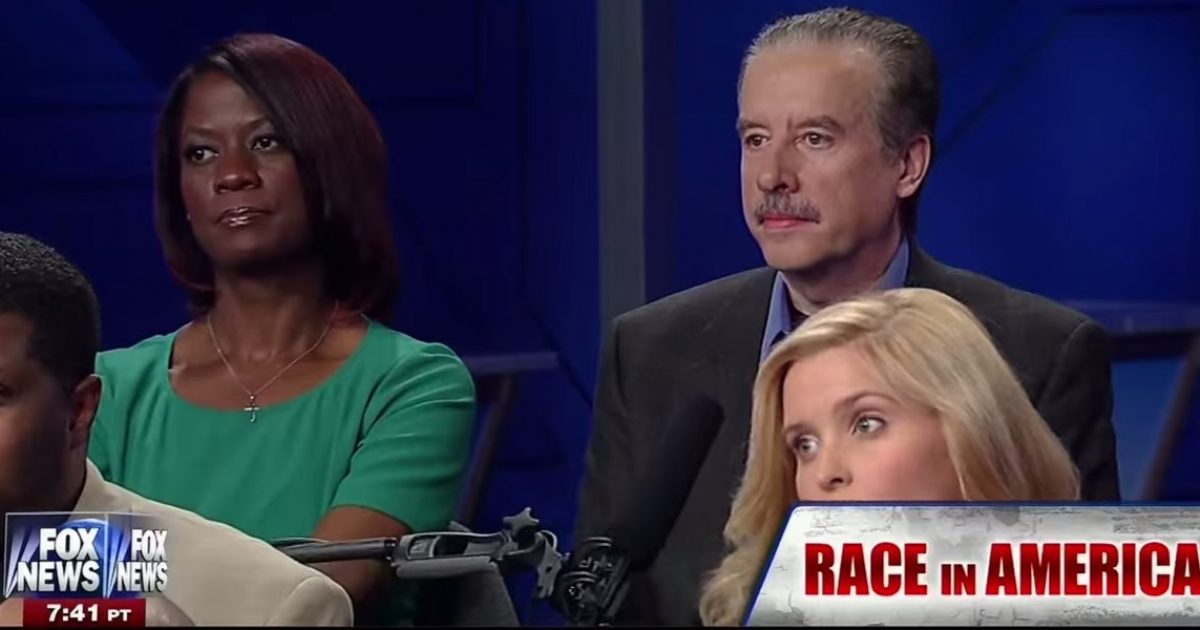 Deneen and Tom Borelli discussed the decline of race relations during President Obama’s terms in office on a Hannity studio audience special.