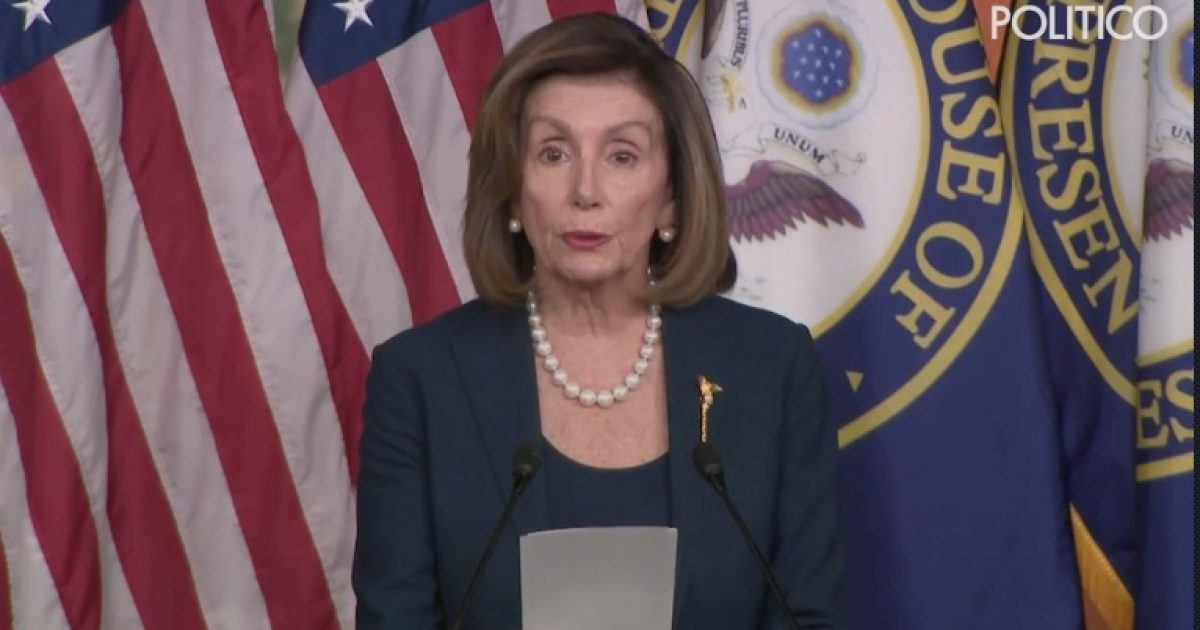 On Thursday, the high stakes impeachment trial kicked off in the U.S. Senate.

Supreme Court Chief Justice John Roberts was sworn-in as well as all the Senators.

The impeachment trial news against President Trump got a boost from a Government Accountability Office (GAO) report.

The report concluded, “Today, GAO issued a legal decision concluding that the Office of Management and Budget violated the law when it withheld approximately $214 million appropriated to DOD for security assistance to Ukraine.”

CNN reported on the breaking news.

Politico also reported on the Congressional response to the GAO report.

A Trump associate said Trump “knew exactly what was going on.”

Ukraine is investigating whether he surveilled his own Ambassador.

Any other president would have resigned by now.

Donald Trump and all who have been implicated must step down.

President Trump was not impressed with the GAO report and responded on Twitter.

….for the foreign policies of the President.” @AlanDersh Alan Dershowitz @seanhannity @FoxNews They do what the House asks. The Swamp!

The timing of the release of the GAO report that is highly critical of President Trump questions the credibility of the organization which is described as “nonpartisan.”