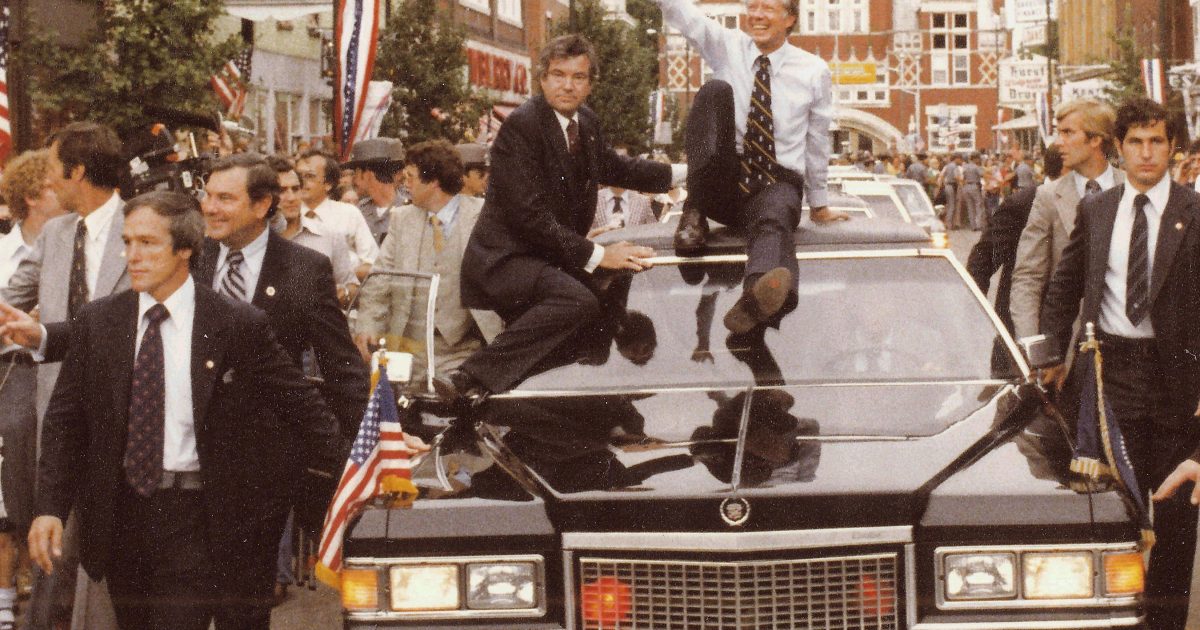 The Secret Service has suffered from a string of embarrassing gaffes in the past year. In an attempt to repair the agency’s reputation damage, it looks like they may have fallen into another one.

Several newly hired Secret Service officers have been posted in sensitive locations, including the White House, without receiving the proper security clearances, according to a published report.

The Washington Post reported late Tuesday that Secret Service Director Joseph Clancy admitted to Rep. Mark Meadows, R-N.C., that some of the new hires had not completed the required national security clearance process. Meadows, a member of the House Oversight and Government Reform Committee, told the paper he raised the issue after being informed by a whistleblower that newly hired officers had sat in on White House meetings where classified information was presented.

It was not immediately clear what information the uncleared officers may have had access to. Secret Service spokesman Brian Leary told the paper that the agency expected to issue all outstanding security clearances by Friday. Another Secret Service official told the paper that agency staff were dealing with an “administrative backlog” brought about by a higher-than-average rate of new hires.

The Obama Administration is such a revolving door of gaffes and scandals, it seems like these missteps are met by the American people with a collective eye roll now. Whether it’s the Secret Service or the EPA, the agencies funded by the executive branch have a serious credibility problem.