Does is surprise anyone at this point that Hillary Clinton supports the Export-Import Bank, an outdated corporate welfare program that allows Washington to pick winners and losers in the marketplace?

Democratic presidential candidate Hillary Clinton has arguably become the Export-Import Bank’s most prominent cheerleader, which some critics argue is just further evidence she is a crony capitalist at heart.

Despite making “everyday Americans” a central part of her campaign theme, a number of Clinton’s recent policy positions “tell a different story,” argues Andy Koenig, a senior policy adviser at Freedom Partners Chamber of Commerce, in an op-ed for Forbes Monday.

Most notable, Koenig says, is Clinton’s support for Ex-Im, which has been “one of the few issues she’s actually addressed on the campaign trail.”

At a recent event in New Hampshire, for instance, she gave a forceful defense of the bank and called on Congress to reauthorize its charter. And during a 2010 hearing, while she was Secretary of State, Clinton even said she would like to put Ex-Im “on steroids.”

While Democrats claim to be the party of small business, their actions prove otherwise. Hillary Clinton needs big business to fill her campaign coffers come election season, and growing the Export-Import Bank is a good way to return the favor.

Beyond the campaign, it turns out big business has been cozying up to the Clinton Foundation as well.

Many of those corporations—including Boeing and General Electric, the top two recipients—are also major donors to the Clinton Foundation. Ex-Im Chairman Fred Hochberg was a bundler for Clinton’s 2008 presidential campaign.

In fact, Hochberg was a “Hillraiser,” meaning he secured six-figure donations for the campaign in addition to making a separate, five-figure personal contribution to the Clinton Foundation, according to an Americans for Tax Reform blog post Monday by ATR Federal Affairs Associate Alexander Hendrie. 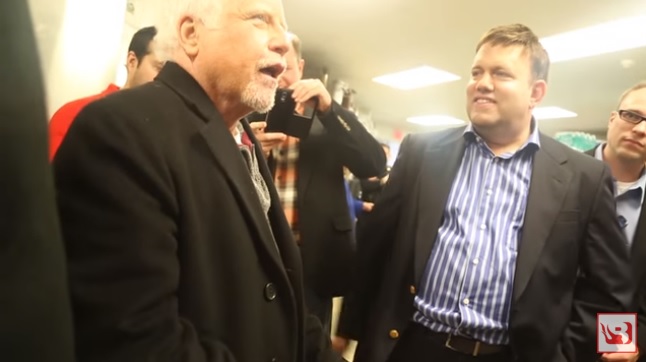 Is This Hollywood Celebrity Voting for Ted Cruz? 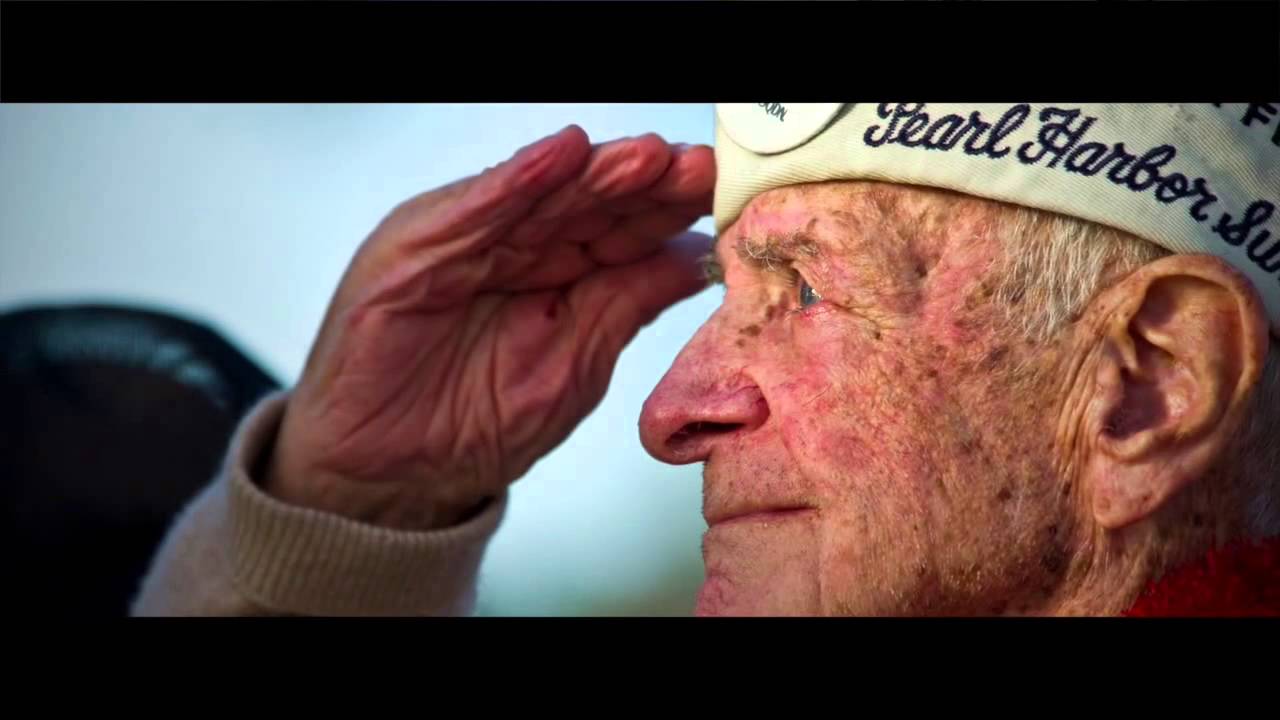 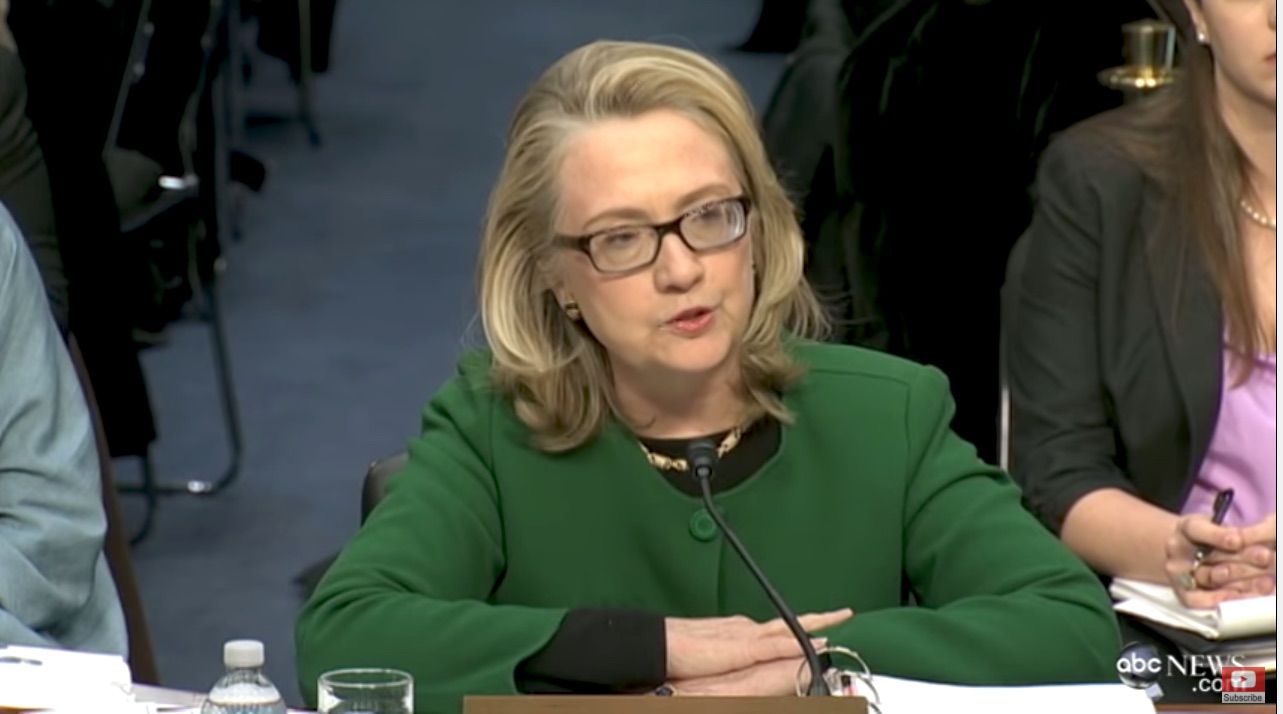