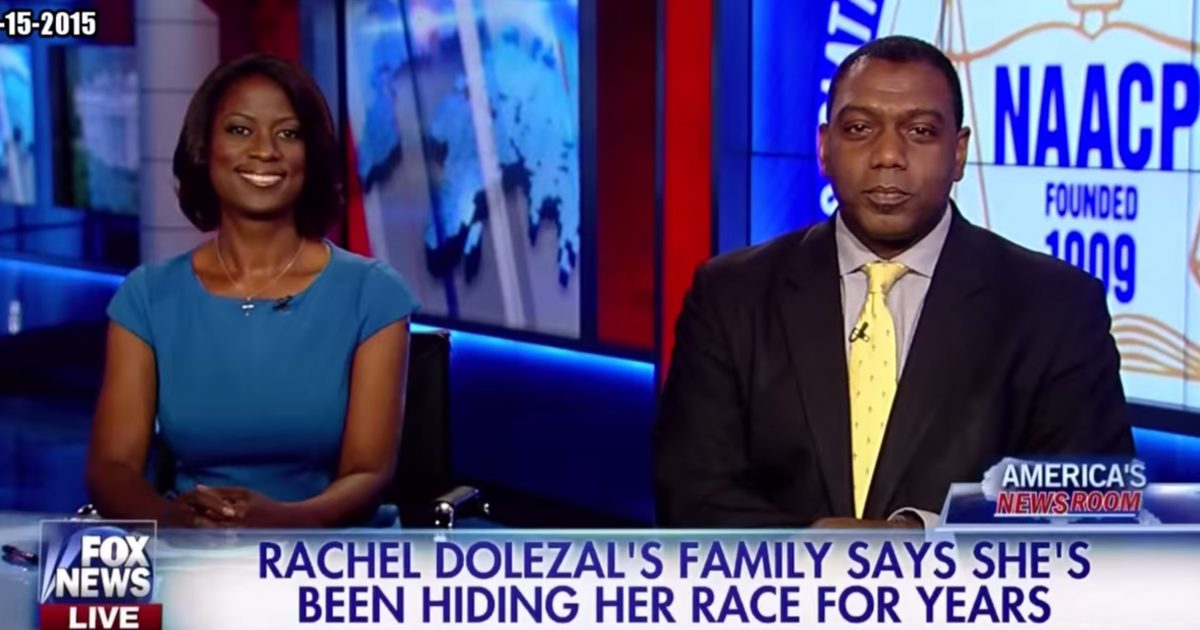 After claiming to be a black woman for years, Rachel Dolezal – a white woman and now former president of the NAACP chapter in Spokane, Washington – is dominating the headlines since her lie has been exposed.

While the media remains focused on Dolezal, not much has been said about the NAACP’s decision to stand behind a woman who lied about her identity.