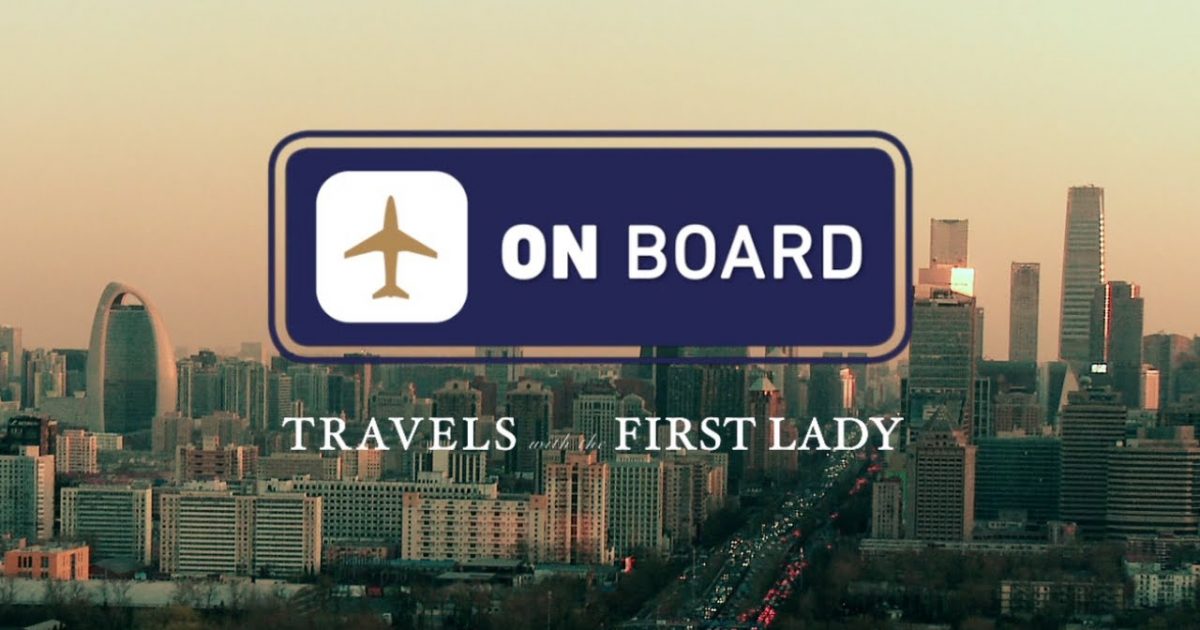 Michelle Obama is no stranger to taking taxpayer-funded vacations. I get flashbacks to the infamous Obama vacation to Spain in 2010, which journalist referred to the First Lady as “a modern-day Marie Antoinette.” Obama’s European Tour this week seems to be a combination of work and play, but it’s all billed on the taxpayer dime.

Hotel costs for First Lady Michelle Obama to see cultural sites in Venice during the last leg of her trip overseas is costing taxpayers $128,781. The First Lady left for London and Italy on Monday for her “Let Girls Learn” initiative and anti-obesity campaign Let’s Move. During the trip she will cook with children, visit U.S. service members stationed in Italy, and visit Prince Harry.

… “The First Lady will also visit cultural sites in Venice before returning to Washington, D.C.,” the statement concluded.

A State Department contract for “Lodging for FLOTUS Venice,” shows costs of $128,781. The American Embassy in Rome awarded the contract, which was signed June 10.

That cost is for the hotel alone, not including the jet fuel, security, and other special accommodations that need to be made when the First Lady travels. Meanwhile, the national debt stands at $18.2 trillion and counting.

While nobody expects this extra $128,781 to make a significant dent in the national debt, it is a reminder that it’s always easier to spend money, when the money is not yours.