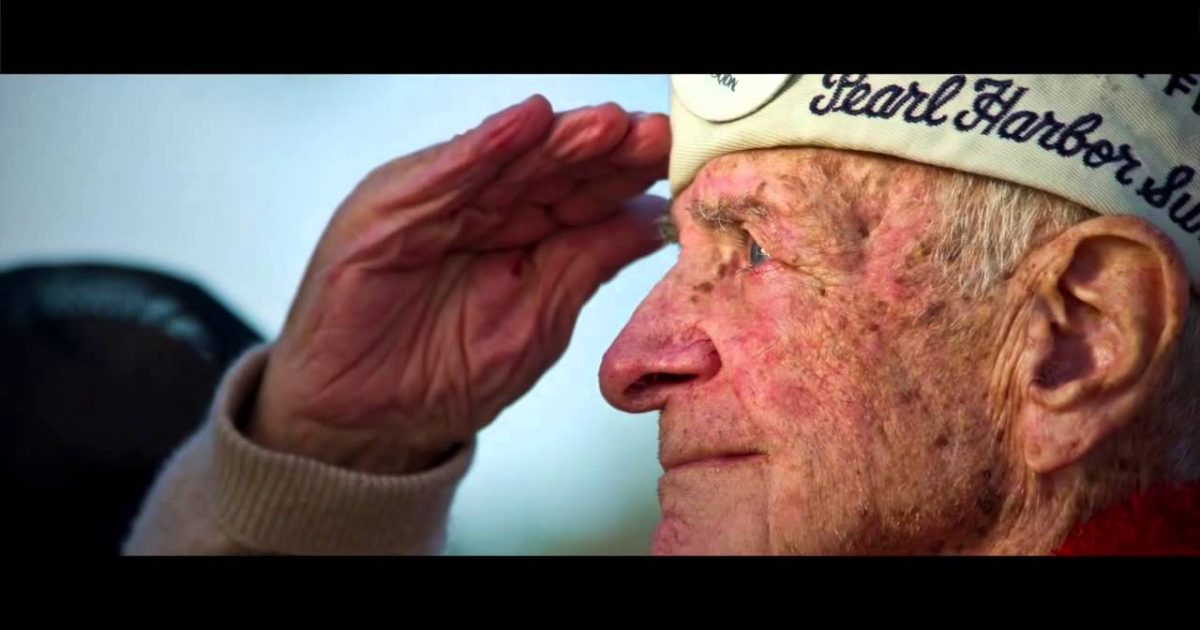 It has been over 1 year since the scandalous news broke about the neglect and abuse running rampant inside the Department of Veterans Affairs. To paraphrase former president Ronald Reagan: Are veterans better off than they were one year ago? Sadly, circumstances are even worse.

One year after outrage about long waiting lists for health care shook the Department of Veterans Affairs, the agency is facing a new crisis: The number of veterans on waiting lists of one month or more is now 50 percent higher than it was during the height of last year’s problems, department officials say. The department is also facing a nearly $3 billion budget shortfall, which could affect care for many veterans.

The agency is considering furloughs, hiring freezes and other significant moves to reduce the gap. A proposal to address a shortage of funds for one drug — a new, more effective but more costly hepatitis C treatment — by possibly rationing new treatments among veterans and excluding certain patients who have advanced terminal diseases or suffer from a “persistent vegetative state or advanced dementia” is stirring bitter debate inside the department.

Agency officials expect to petition Congress this week to allow them to shift money into programs running short of cash. But that may place them at odds with Republican lawmakers who object to removing funds from a new program intended to allow certain veterans on waiting lists and in rural areas to choose taxpayer-paid care from private doctors outside the department’s health system.

How could this be? Waiting lists actually got longer after journalists pulled back the curtain on the VA’s unacceptable standards of service? If there is one thing government can do right, it should be to take care of the men and women who dedicate their lives to protecting our freedoms and defending the United States from all enemies foreign and domestic.

The NYT reminds us:

Last year’s waiting-list crisis led to complaints that the department was divided by an acrimonious and retaliatory culture, where whistle-blowers were punished and constructive criticism was stifled. But many experts say the principal problems were a shortage of doctors and nurses in the system, the nation’s largest integrated health care organization, and a lack of office space for patient care — while demand rose sharply from aging Vietnam War veterans and service members from Iraq and Afghanistan.

The department’s inspector general eventually concluded that “the systemic underreporting of wait times resulted from many causes, to include the lack of available staff and appointments, increased patient demand for services, and an antiquated scheduling system.”

The VA needs to get real about what their weaknesses are, and fix them. Now.