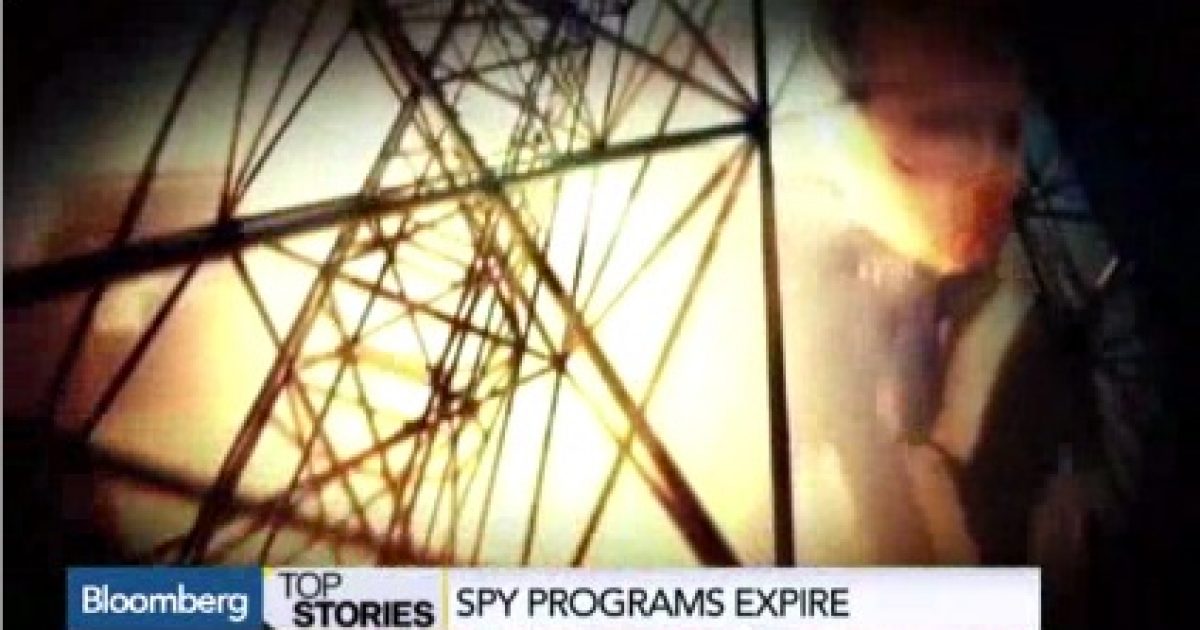 The PATRIOT Act has officially expired, which means the NSA has stopped the warrantless collection of bulk data- for now.

Late Sunday the National Security Agency (NSA) shut down its bulk data collection program as the PATRIOT Act expired thanks to Paul’s efforts. He tells Breitbart News exclusively that “we’re excited by the fact that the battle has been won.”

“The president has been told in no uncertain terms—and by the end of the week this will be in writing—that he can no longer illegally collect all of Americans’ phone records and keep them in Utah,” Paul said.

“I think this is a big rebuke for the president. The courts told him it was illegal and he just kept doing it anyway. I think most Americans, particularly Republicans, don’t trust this president. This is the same president who went after Tea Party groups and went after religious liberty and religious groups. I don’t understand why some of the big government Republicans up here don’t get it because most Republicans I meet across the country don’t want this president to have access to all their phone records.”

This is a huge victory (even if temporary) for civil libertarians who have protested unconstitutional spying on innocent American civilians. But is the NSA really cut off?

FBI and NSA officials are allowed to continue using Section 215 and the roving wiretap provision in investigations they began before the June 1 expiration date.

Any new investigations will have to go without the roving wiretaps and the ability to petition the secret FISA court for warrants to seize business records, like telephone metadata, in terrorism cases. That court was established under the Foreign Intelligence Surveillance Act to provide warrants in national security cases.