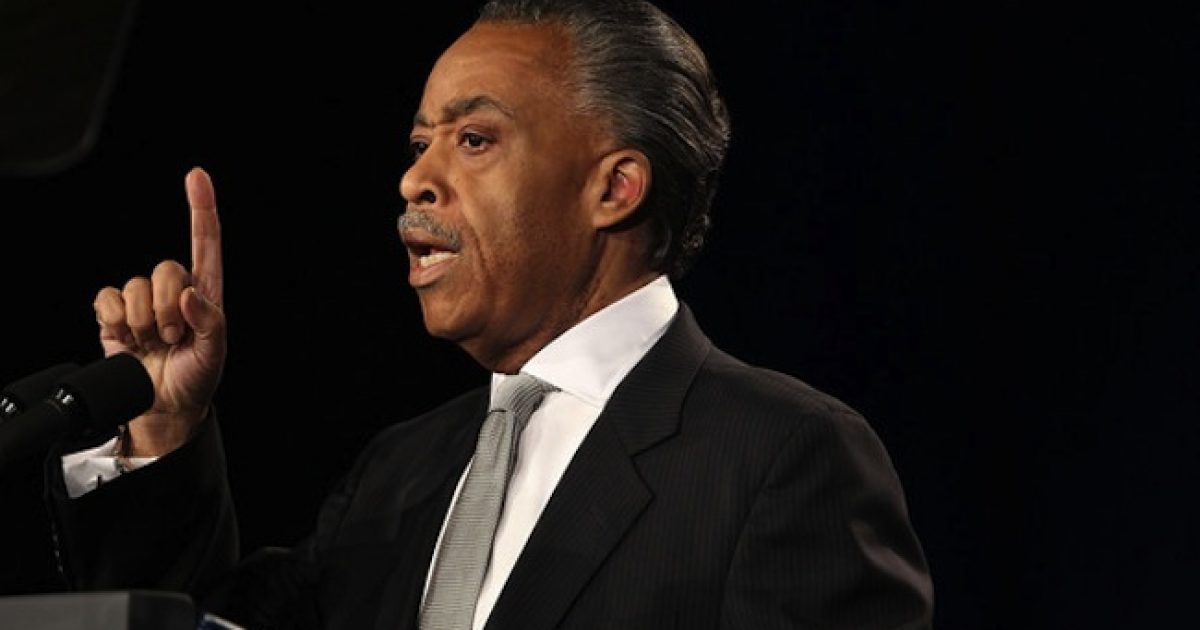 Al Sharpton’s low ratings on MSNBC finally caught up with him. He is moving to Sunday mornings where it will be a weekly show, rather than 5 days a week.

MSNBC has finally made its move with Al Sharpton: his show on weekdays at 6 p.m. will be moved to once-a-week and take up an hour starting Sundays at 8 a.m. MSNBC president Phil Griffin said in a memo to staff on Wednesday that Sharpton’s last weekday “PoliticsNation” will be on Sept. 4, and that he’ll move to Sundays on Oct. 4.

… Sharpton said he never wanted to be a weeknight pundit and that he sees himself as more of a “Dr. Martin Luther King, not Larry King.”

That’s a nice spin on the demotion, but dream on, Al.

He brought in under 600,000 viewers on average with his weeknight show, not exactly something to write home about on a national network. It just goes to show that cheap political talk and race baiting are  not what Americans want to watch. My guess is the move to Sundays is the start of a slow, quiet transition out of MSNBC for good.