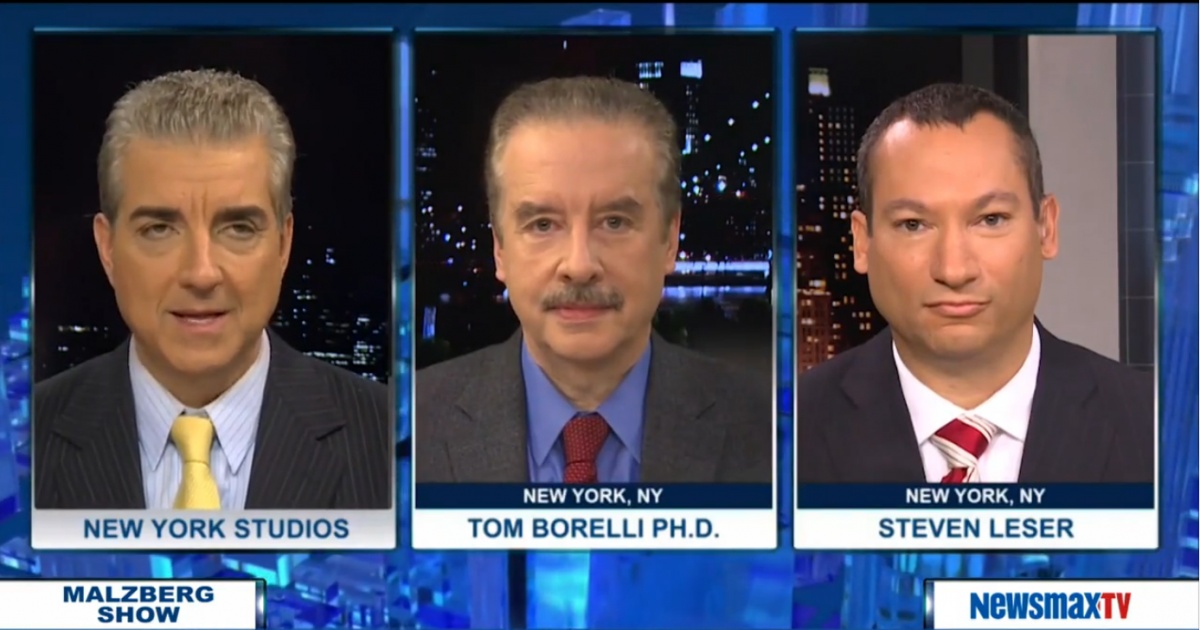 During Hillary Clinton’s appearance before the House Select Committee on Benghazi it was revealed she lied about the role of an anti-Moslem youtube video in causing the attack that cost the lives of four Americans including Ambassador Chris Stevens.

Documents released at the hearing show that in her private email correspondence Clinton knew immediately it was a terrorist attack but in public statements after the incident she insisted the attack was spurred by the youtube video.