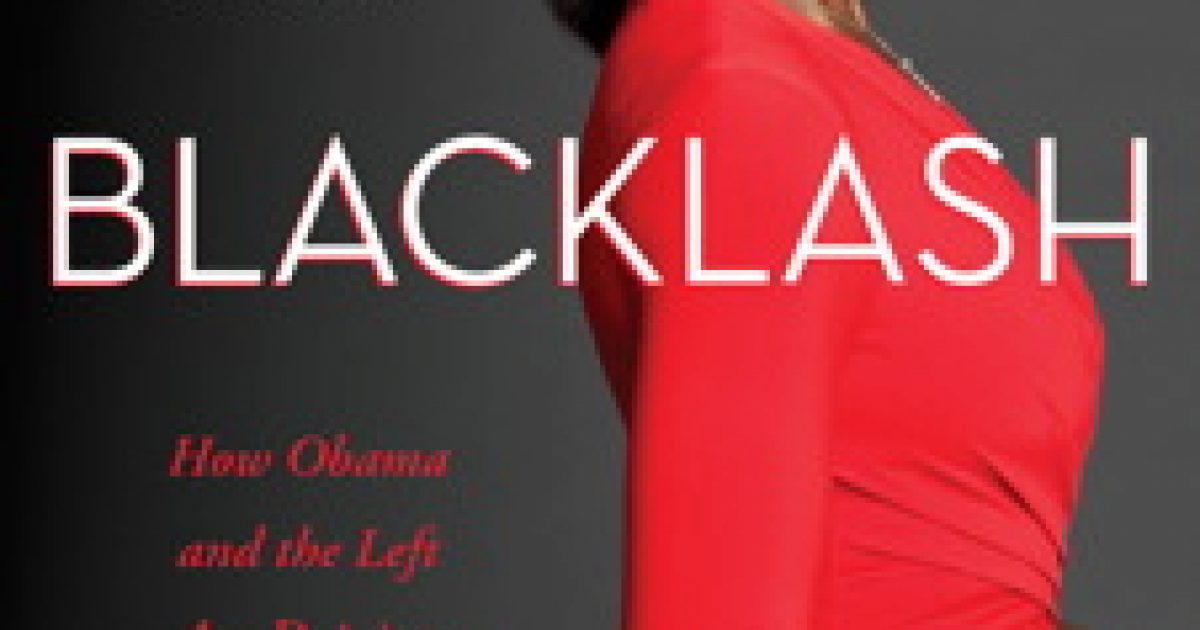 Black conservative commentator and author Deneen Borelli tells Newsmax.TV that she and other people of color who fight for conservative principles against President Barack Obama’s failed policies risk backlash from the liberal left.

“They’re trying to shut down independent thought,” Borelli said in an exclusive Newsmax interview. “The moment someone strays from the liberal left’s ideology plantation of big government, you will be made an example of. And that is something that I have been experiencing for the last several years. I’ve been called all kinds of names in the book — and they are in my book.”

Borelli, whose new book is “Blacklash: How Obama and the Left are Driving Americans to the Government Plantation,” said she has been labeled a racist and described as a “token, trader, and sell-out” for her conservative views.

“Figure that. I’m a black who is a racist because of Obama’s policies. You know, listen, people need to be vocal of what they feel and what they believe. But when you have the liberal left comes out to play the race card, what they’re trying to do is stifle debate,” she explained.

Read the entire story and watch my interview at Newsmax.TV

“Blacklash” can be purchased at SimonandSchuster.com