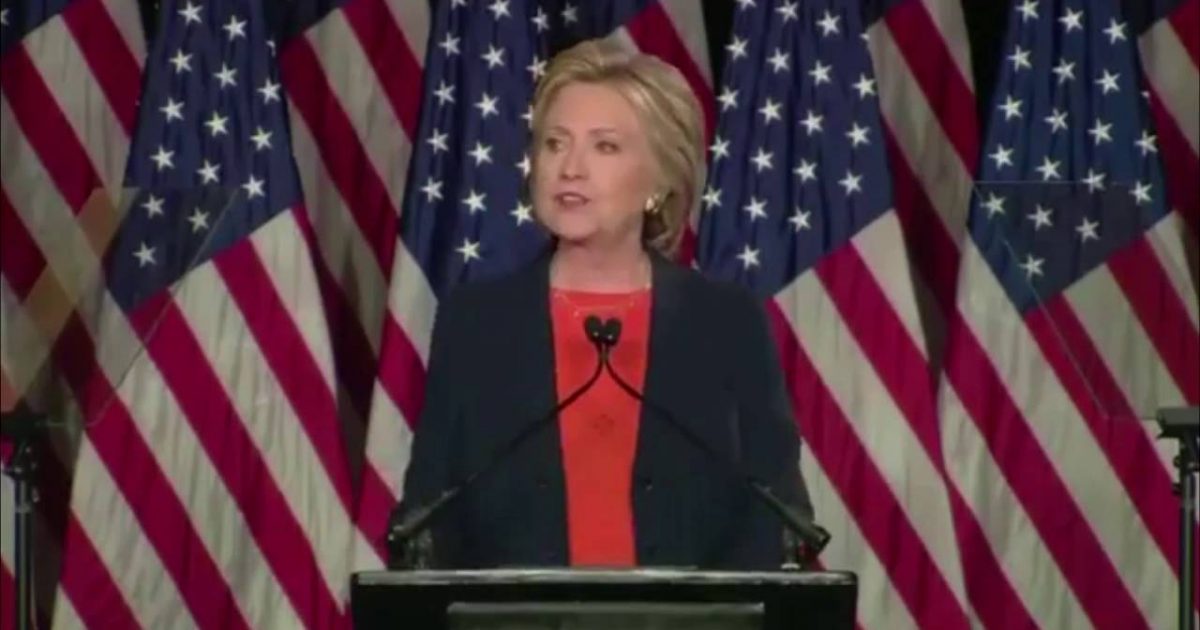 More details are coming to the surface surrounding the Clinton Foundation’s revolving door of special interests, and pay-to-play operating model.

According to the Washington Times:

More than half the people outside the government who met with Hillary Clinton while she was secretary of state gave money — either personally or through companies or groups — to the Clinton Foundation. It’s an extraordinary proportion indicating her possible ethics challenges if elected president. At least 85 of 154 people from private interests who met or had phone conversations scheduled with Mrs. Clinton while she led the State Department donated to her family charity or pledged commitments to its international programs, according to a review of State Department calendars released to The Associated Press. Combined, the 85 donors contributed as much as $156 million. At least 40 donated more than $100,000 each, and 20 gave more than $1 million.

Donors who were granted time with Mrs. Clinton included an internationally known economist who asked for her help as the Bangladeshi government pressured him to resign from a nonprofit bank he ran, a Wall Street executive who sought Mrs. Clinton’s help with a visa problem and Estee Lauder executives who were listed as meeting with Mrs. Clinton while her department worked with the firm’s corporate charity to counter gender-based violence in South Africa.

While authorities maintain that these meetings did not technically violate the law, they certainly feel unethical. It’s also worth noting that Hillary met with the representatives of 16 foreign governments who donated a combined $170 million to the Clinton Foundation.

Power players in the public and private sector know that if you want the undivided attention of Hillary Clinton, you have to pay up.