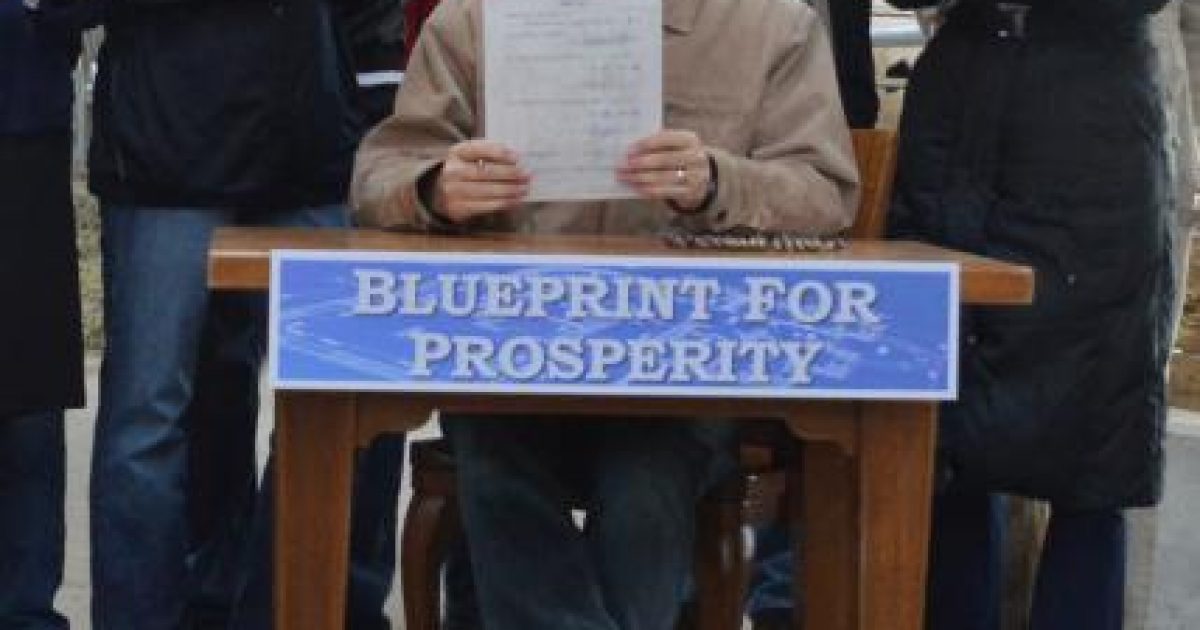 In government, it is a rare occasion that you actually see entitlement programs enforcing the qualifications that were originally agreed upon when the program was passed.

The proverbial pigs seem to have flown in Wisconsin, however, where residents who failed to comply with food stamp work requirements were actually removed from the program!

Nearly 15,000 Wisconsin residents have lost their food stamp benefits because they refused to seek out employment, according to reports Sunday.

The new work requirements went into full effect back in April, and residents had until July to comply. Under the new FoodShare Employment and Training (FSET) qualifications, recipients are required to work or be actively seeking employment. In the first three months, 15,000 recipients were dropped from the program, reports the Wisconsin State Journal.

…The new rules requires able-bodied adults without children to work at least 80 hours a month or be actively seeking employment. The figures were released by the state Department of Health Services in response to an open records request.

Unemployment happens, but not even trying once to find work in 3 months? It’s refreshing to see a government program actually sticking to the limitations imposed by legislators.