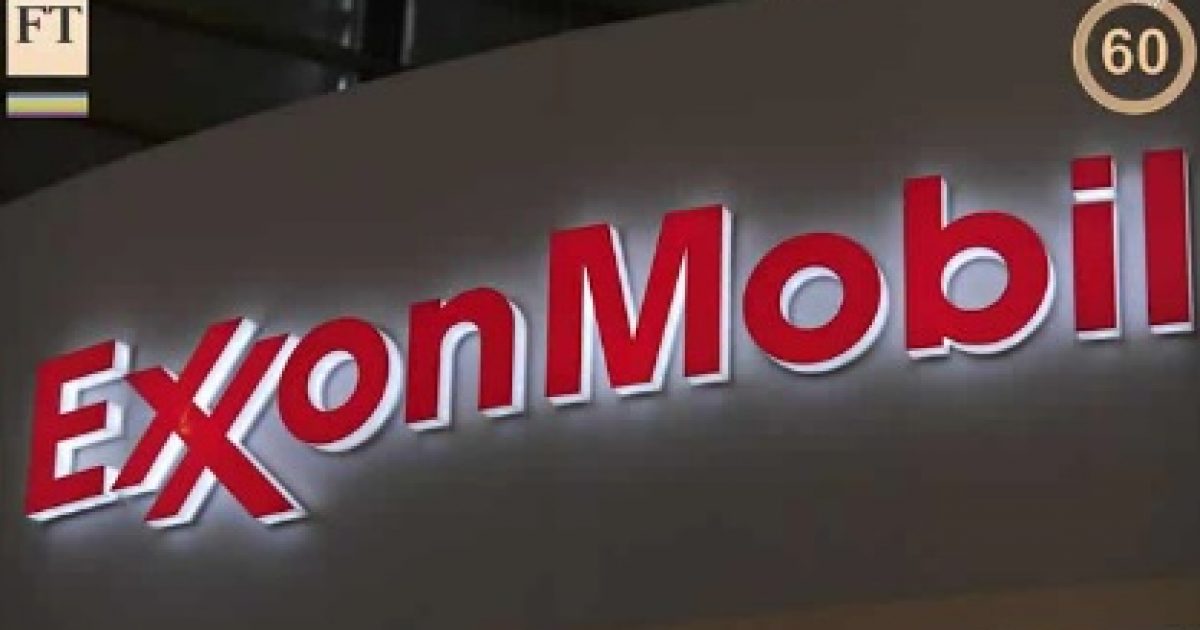 Working with the Clinton political machine is like working with the mafia…. the access to power  and special favors are nice while they last, but turn your back on The Machine and expect to get whacked.

Hillary Clinton is calling for a federal investigation of ExxonMobil’s climate change activities just months after the company neglected to renew its sponsorship of the Clinton Global Initiative annual meeting.

ExxonMobil, which is being accused by global warming activists of misleading the public about climate change, has given between $ 1 million and $5 million to the Clinton Foundation and sponsored the CGI annual meeting in 2014. But this year, the oil giant was one of six major corporations that stopped sponsoring the event, according to USA Today.

Clinton said last week that the Department of Justice should investigate ExxonMobil for allegedly withholding data related to climate change, saying that there is “a lot of evidence they misled people.”

While she’s at it, Clinton should also insist the Department of Justice investigate the EPA for intentionally withholding information about the Animas River spill, and for intentionally manipulating data to sabotage mining projects.

But she won’t. Because in the eyes of the Clinton Machine, anyone breaking the rules to advance the progressive agenda gets a free pass.