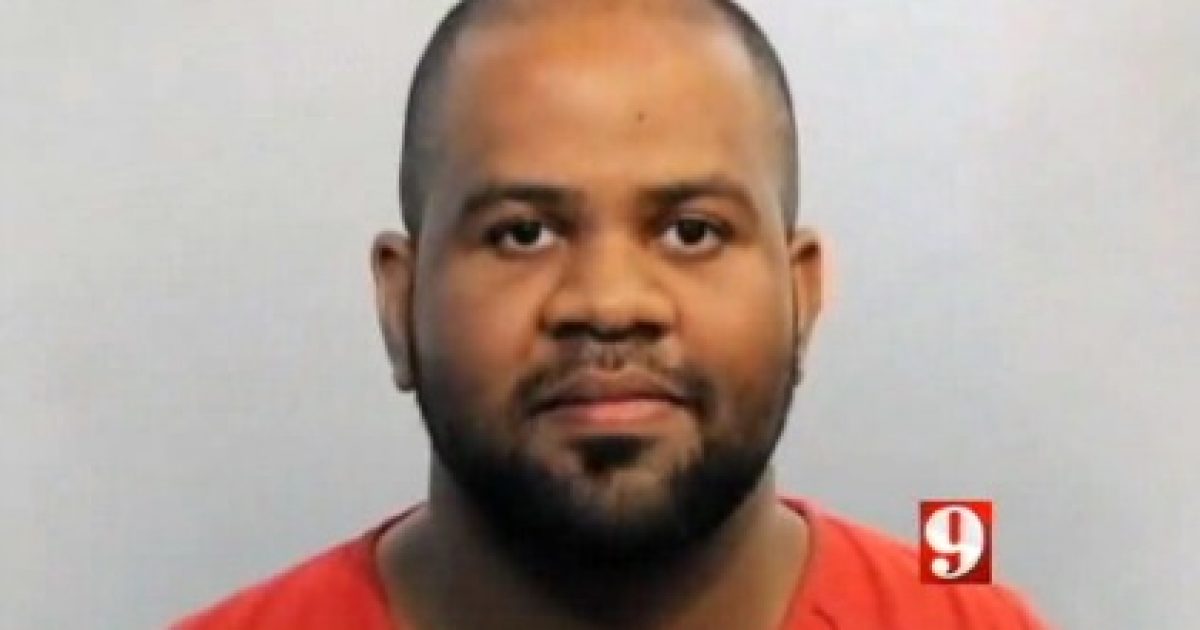 Busted. Federal authorities have arrested a former Florida Institute of Technology student named Hamid Mohamed Ahmed Ali Rehaif for “possession of ammunition by an unlawful or illegal alien,” after he failed to leave the country after academic dismissal and was found doing some really sketchy things in a Melbourne hotel.

On Tuesday, the Melbourne Police Department reported suspicious activity at the Hilton Rialto. Police had learned that Rehaif had been staying at the hotel for 53 nights — checking out every morning and checking back into a different room every night. According to the complaint, Rehaif spent more than $11,000 in cash on room fees.

When agents searched his hotel room, they retrieved a box of 9mm ammunition inside a black bag. The box had 28 rounds of ammunition, according to the complaint… Agents also learned that Rehaif owned 10 cell phones. He had two in his possession but pawned the others at several local shops.

Kudos to the Melbourne Police Department for calling it in. Rehaif was absolutely up to no good, and whatever people he was collaborating with need to be found as well and brought to justice immediately.