Without a doubt, Hillary Clinton’s State Department had a “pay to play” atmosphere. Evidence shows at least 9 groups donated to the Clinton Foundation and got special treatment at the State Department as a result.

[T]housands of emails made public by the State Department between May of last year and Friday indicate donors to the Clinton Foundation were often given personal meetings, generous contracts or special consideration that was seemingly not afforded to the same number of private groups that had not written checks to the charity.

The allegations that sparked the reported probe, which the FBI has yet to confirm or deny, focus simply on whether the State Department extended preferential treatment to Clinton Foundation contributors.

Cronyism is alive and well in the Democratic Party. Hillary Clinton may talk a big game about taking on Wall Street and big business, but the truth is, they are all sitting in her office. 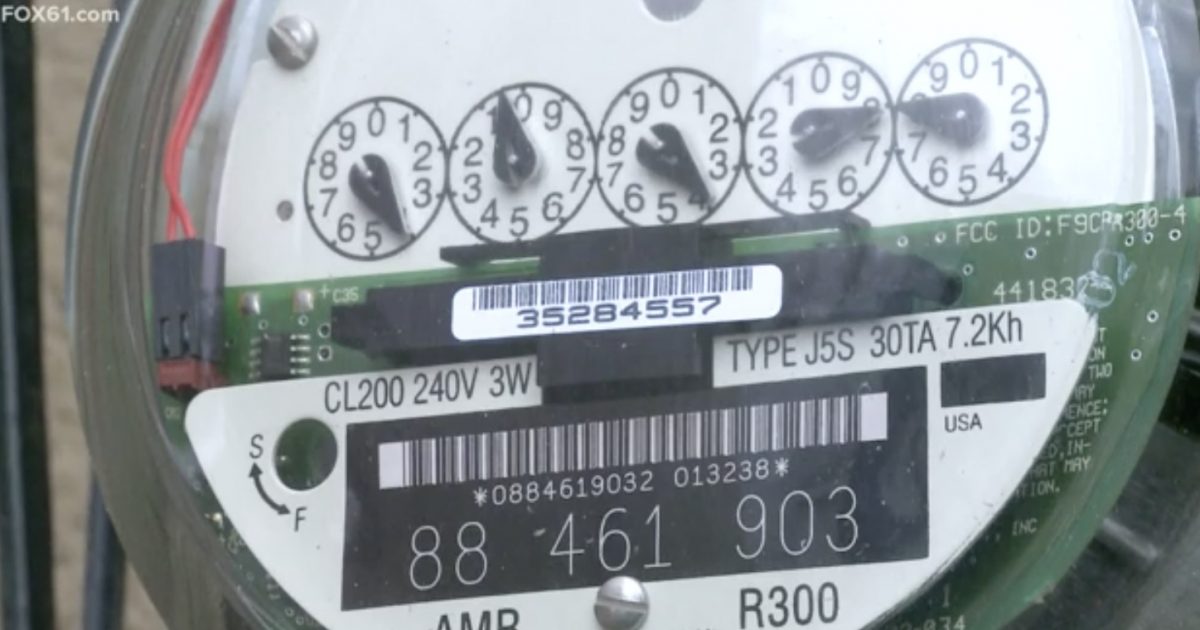 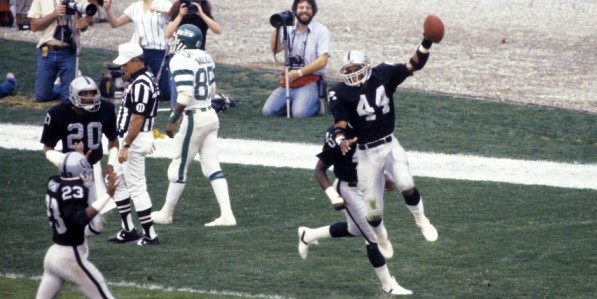 This Former NFL Star is Voting for Donald Trump 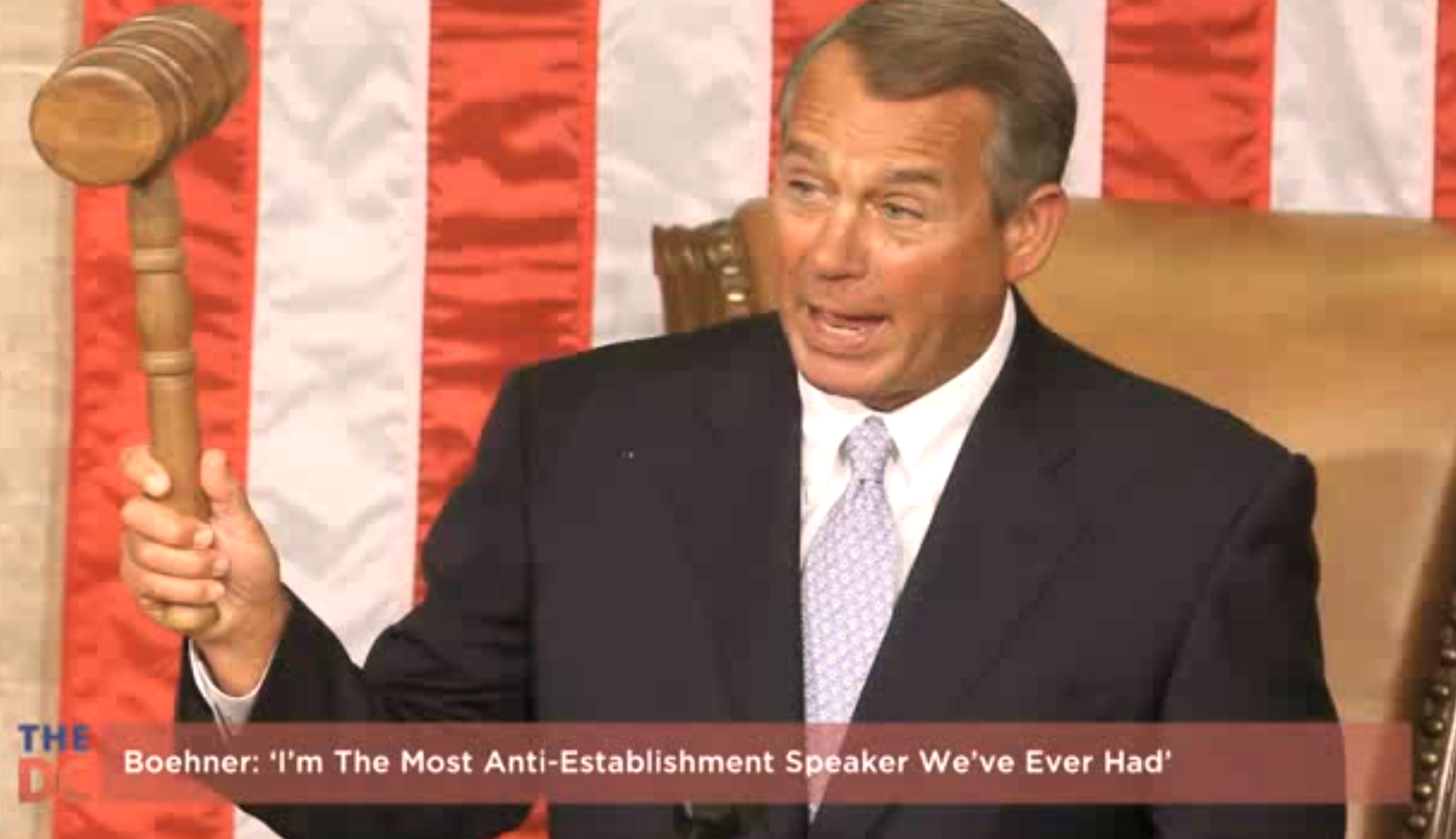 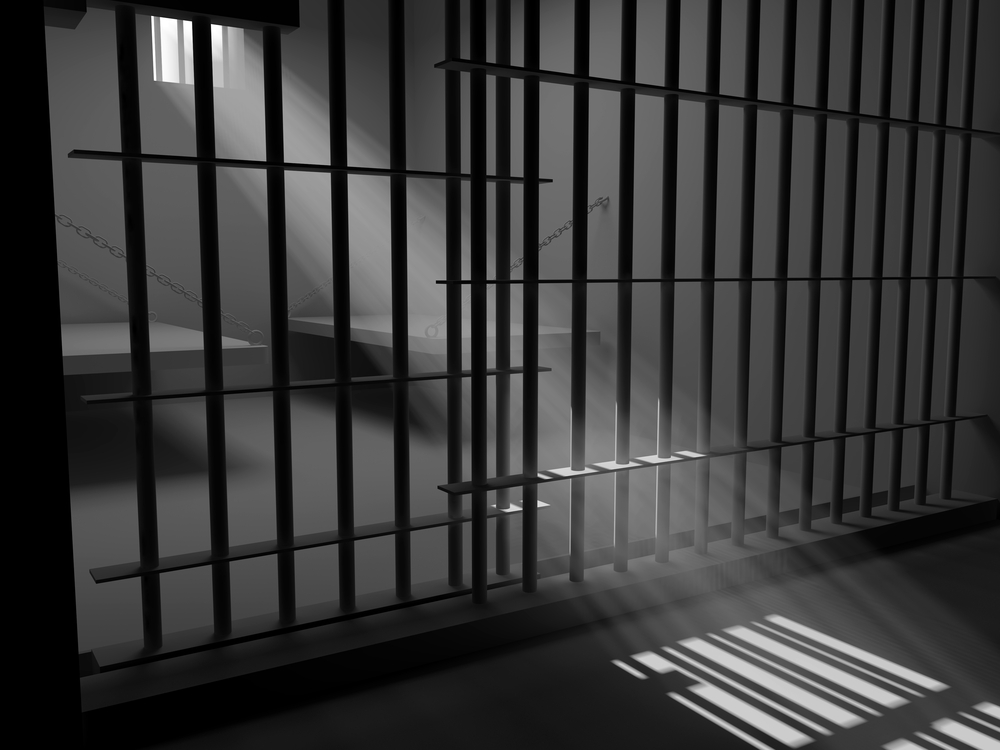 A Mom Was Charged With Neglect…. for This?