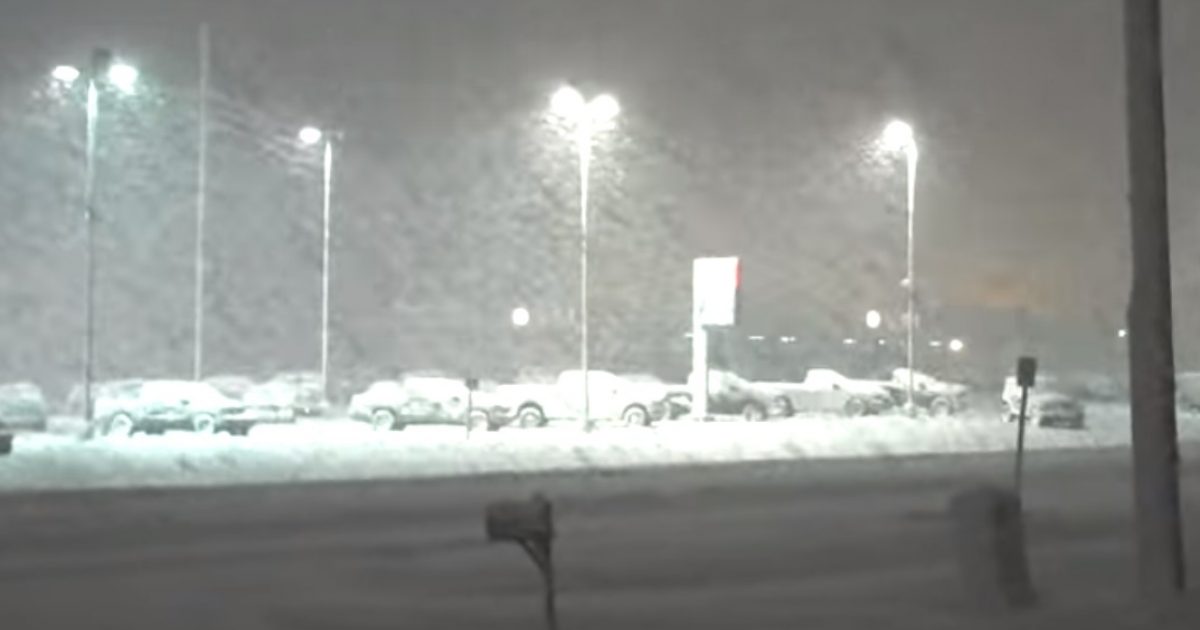 You read that right, kids. If you can’t blame the dog for eating your homework, blame the 30″ of snow outside your window.

Yes, the Jonas blizzard is now being held responsible for the latest delay in releasing Hillary Clinton’s emails from the State Department. Convenient how Al Gore planned all that global warming to benefit Hillary’s campaign so brilliantly!

The State Department is asking a federal court for a one-month extension for the January 29 release of emails from former agency secretary Hillary Clinton, citing in part problems from this weekend’s snow storm and sparking outrage from Republicans about the delay influencing early voting in the White House race.

“It’s clear that the State Department’s delay is all about ensuring any further damaging developments in Hillary Clinton’s email scandal are revealed only after the votes are counted in the early nominating states,” Republican National Committee Chairman Reince Priebus after the request Friday.

Lawyers for the agency, which Clinton ran from 2011 to 2013, made the request in a federal court in Washington, which in May ordered the emails to be released monthly, in response to a Freedom of Information Act lawsuit.

“The Clinton email team must perform its work on site. … This storm will disrupt the Clinton email team’s current plans to work a significant number of hours throughout the upcoming weekend and could affect the number of documents that can be produced on January 29, 2016,” agency lawyers wrote in their request.

Do you think this latest round of emails – if Jack Frost ever deems us worthy of seeing them – could melt the Abominable Snowman and finally land Hillary in jail? Let us know your thoughts in the comments below!