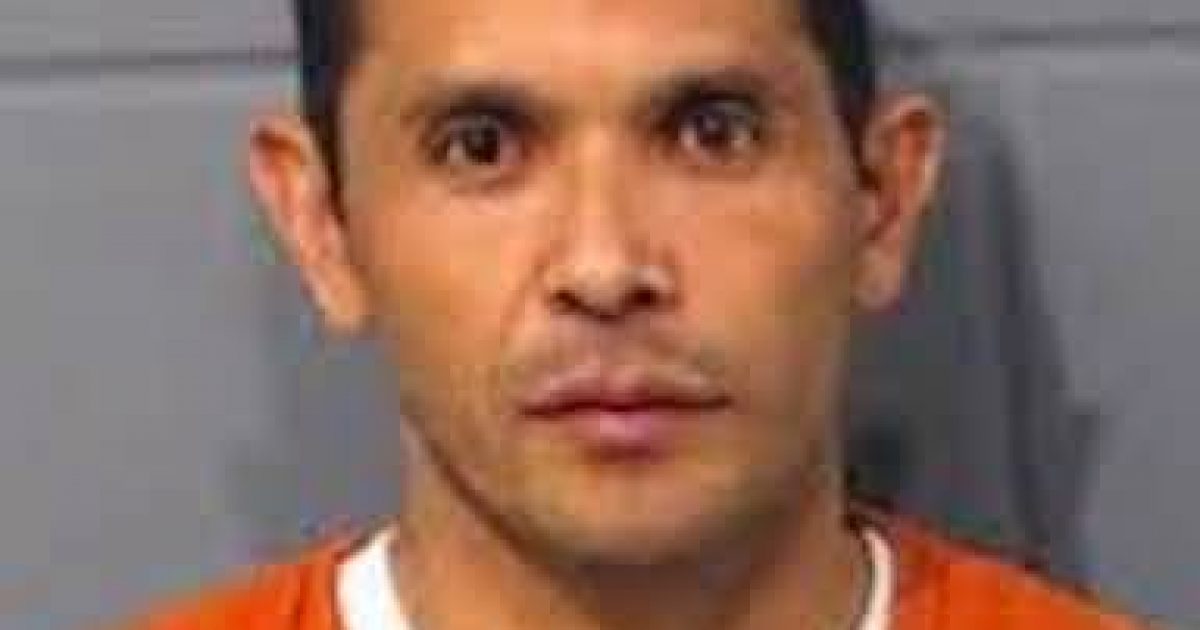 Getting tough on illegal aliens is absolutely necessary to protect Americans.

An Associated Press story reports an illegal alien that was deported 10 times and voluntarily left (voluntarily departure) the U.S. nine times is facing a rape charge for allegedly assaulting a 13-year-old girl on a Greyhound bus.

A Mexican man accused of raping a 13-year-old girl on a Greyhound bus that traveled through Kansas had been deported 10 times and voluntarily removed from the U.S. another nine times since 2003, records obtained by The Associated Press show.

Three U.S. Republican senators — including Kansas’ Jerry Moran and Pat Roberts — demanded this month that the Department of Homeland Security provide immigration records for 38-year-old Tomas Martinez-Maldonado, who is charged with a felony in the alleged Sept. 27 attack aboard a bus in Geary County. He is being held in the Geary County jail in Junction City, which is about 120 miles west of Kansas City.

This case exposes another tragic consequence of a lax federal attitude dealing with illegal aliens. Far too many American families have suffered because the federal government is failing its primary mission to protect its citizens.

Hopefully, the new Trump administration will deliver on its promises to secure our border and eliminate sanctuary cities.