Authorities have arrested 2 French suspects allegedly plotting a terror attack on one of the “happiest places on earth”…. Disneyland Paris.

A man and woman were arrested Thursday after the male suspect was found with two handguns at a Disneyland Paris hotel, a senior French police source told NBC News. The 28-year-old male French national set off the security detector at Disney’s Hotel New York, just outside the park, and officials confiscated two small-caliber handguns and a Koran, the source said.

A female companion was also detained, but it was not yet known where police had picked her up, the source added, speaking on condition of anonymity. The weapons were found during a “routine security screening checkpoint,” Disneyland Paris spokesman François Banon confirmed in a statement to CNBC. “We continue to work closely with the authorities; and the safety and security of our guests and cast members is our utmost priority.”

The problem of Islamic extremism is not going away. In fact, it is spreading further across the world. Yet if this happened in the United States, President Obama would undoubtedly find some way to call it “workplace violence.”

This is a chilling reminder that international leaders need to get their heads out of the sand, protect their citizens, and ultimately destroy radical Islamic terrorism.

The House Must Stop the EPA 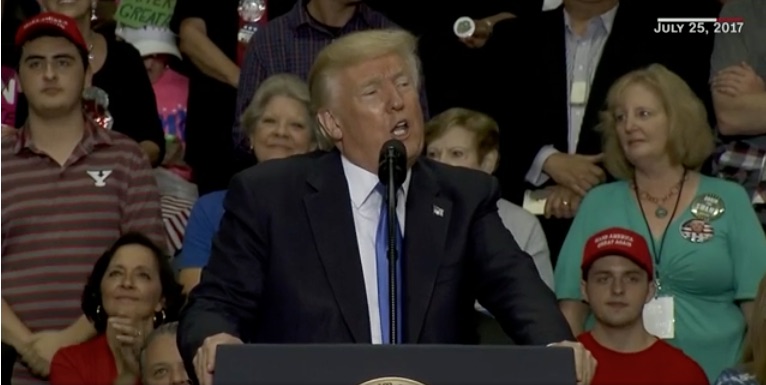 Who Raised More Money this Quarter: Bernie or Hillary? 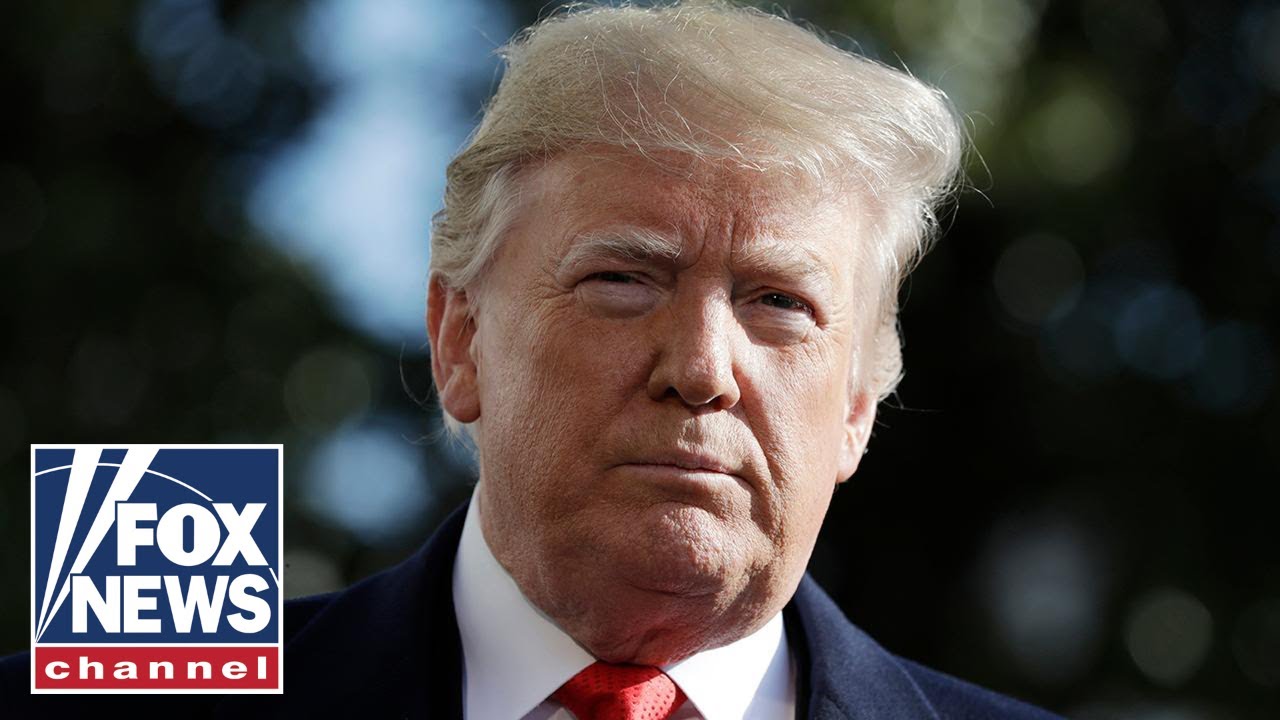