The U.S. Supreme Court is already scheduled to have an exciting and controversial 2016 case schedule, but things just got even more interesting.

The Supreme Court has agreed to hear President Obama’s request to restore his deportation amnesty program, the justices announced in an order Tuesday that sets up the biggest showdown over executive powers in this administration.

The justices signaled they are interested in tackling the big questions of executive power, asking the lawyers for both sides to submit briefs on whether Mr. Obama’s amnesty violated the Constitution’s demand that the president “faithfully” execute the laws enacted by Congress. Lower courts have held that Mr. Obama broke procedural and immigration laws in trying to grant work permits, Social Security numbers and three-year stays of deportation to more than 4 million illegal immigrants. But those courts shied away from reaching the major constitutional questions of presidential power.

The justices have sped the amnesty case along in order to hear it this term, meaning a ruling should come by the end of June. If Mr. Obama prevails, it would give him six months to begin implementing his policy, which he hopes will effectively lock it in for his successor.

The President does not have the authority to unilaterally stop the deportation of millions of illegal immigrants. If Obama wants to change the law, he should have to work through Congress. In a nation of checks and balances, the process matters as much as the policy.

The outcome of this case makes the 2016 presidential election especially interesting. If the Supreme Court throws the Constitution out the window and Obama’s amnesty program is upheld, it can simply be overturned by a Republican president.

That’s the inherent risk of unchecked executive power- it’s never who you grant authority to in the moment, it’s the precedent you are setting for leaders down the road. Obama’s own executive power grab may come back to haunt his legacy in a major way if the GOP takes over the Oval Office. 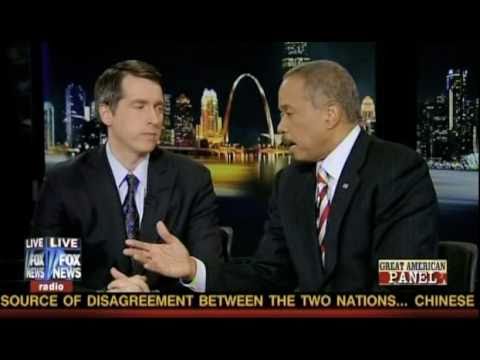 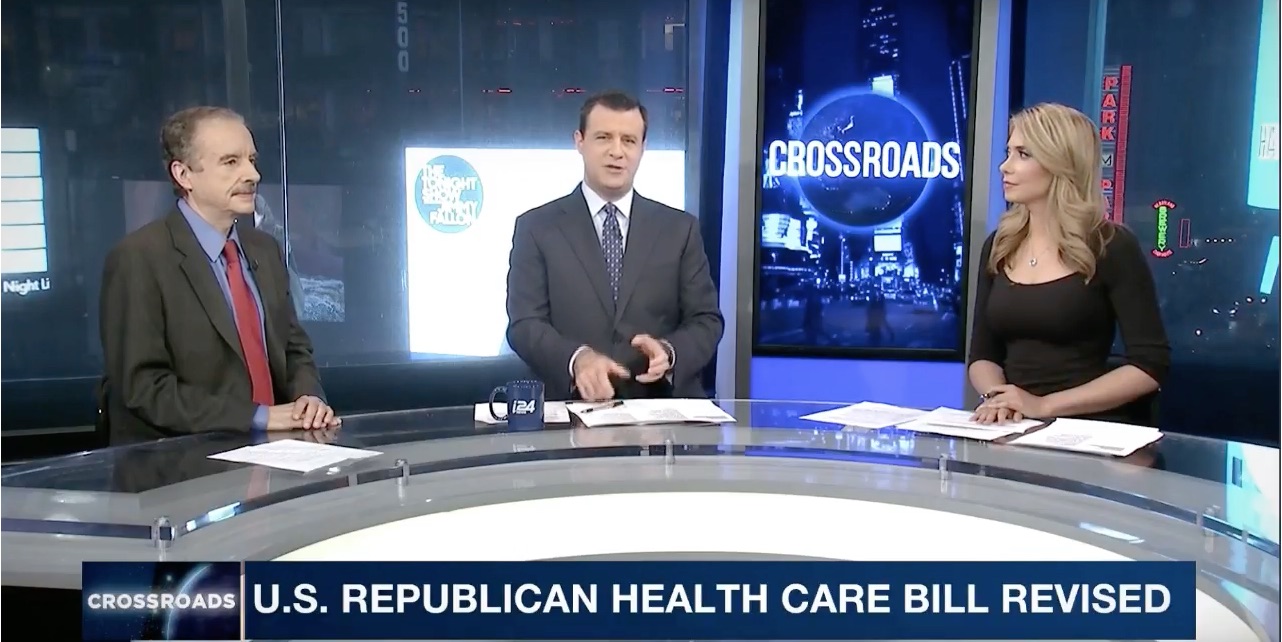 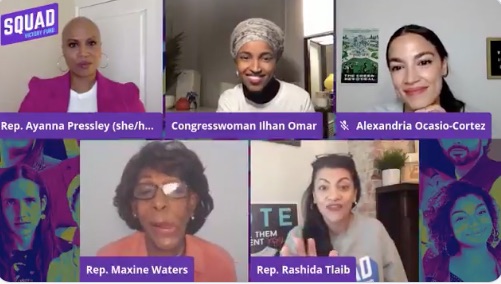 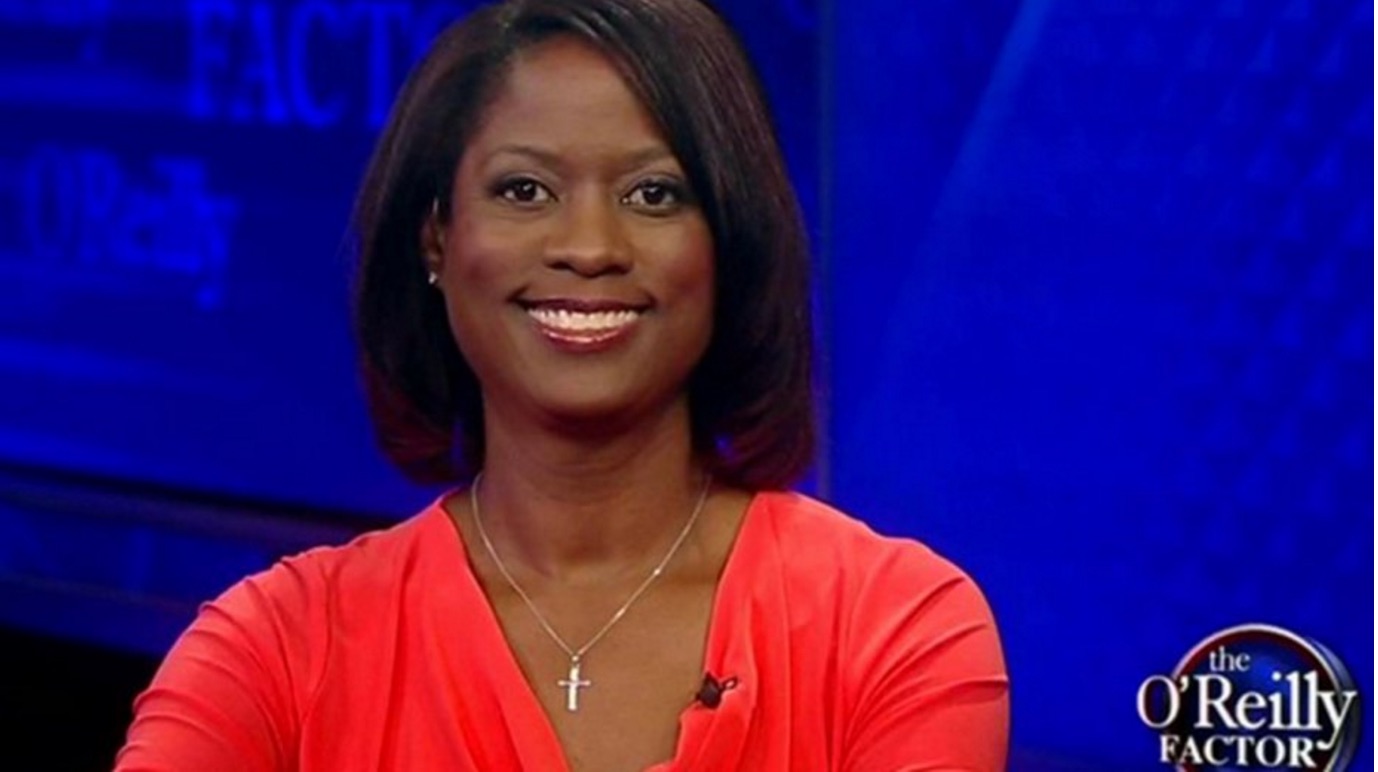