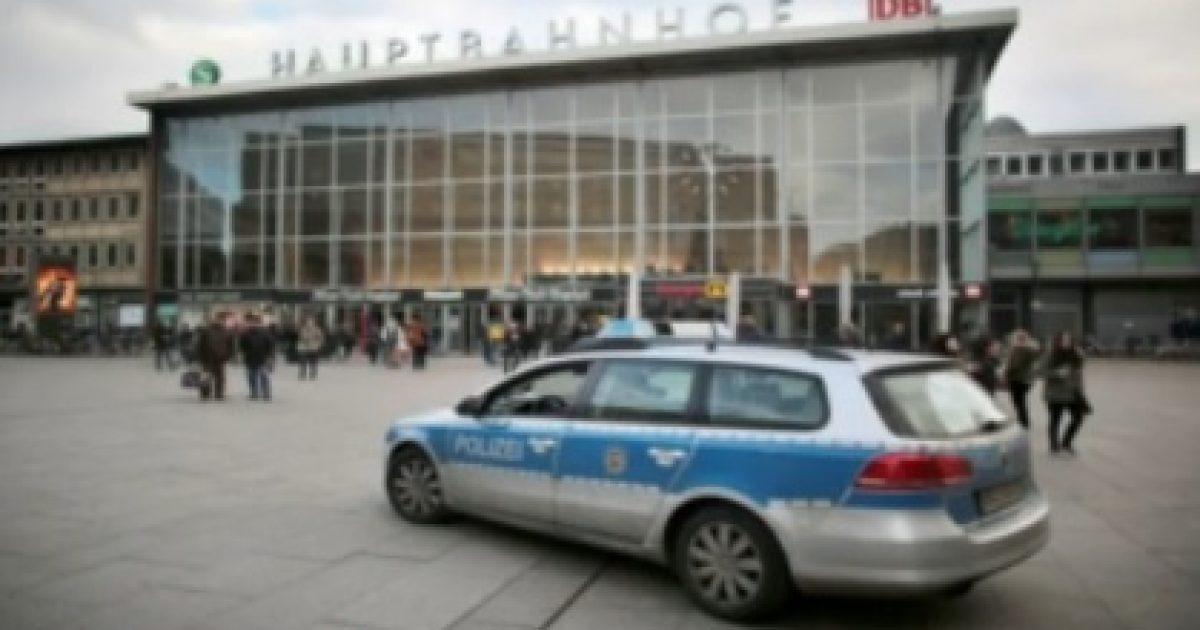 Germany saw a tragic beginning to 2016 when an estimated 1,000 men raped and assaulted travelers at the Cologne railway station in the early hours of New Year’s Day. The swarm of violence included robbery, sexual assault, assault, setting off fireworks into the crowd, and verbal abuse, among other awful things.

One victim, 28 year old ‘Katja L’ spoke of her ordeal as she tried to make her way to the waiting room of Cologne railway station with two other girls and a boyfriend in the early hours of new year’s day. She told Der Express – one of the largest regional newspapers: “When we came out of the station, we were very surprised by the group that met us there”. She said the group was “exclusively young foreign men”. Keeping close to her friends, they pressed on:

“We then walked through this group of men. There was an alley through [the men] which we walked through. Suddenly I felt a hand on my buttocks, then on my breasts, in the end, I was groped everywhere. It was a nightmare. Although we shouted and beat them, the guys did not stop. I was desperate and think I was touched around 100 times in the 200 meters. Fortunately I wore a jacket and trousers. a skirt would probably have been torn away from me.”

As Katja L and other witnesses who have since come forward said, as they were molested by the gang the men were laughing and pulling their hair, and there were shouts of “ficki, ficki” (f*cky f*cky) hurled at them as they were called “sluts”. Treating her as “fair game”, there had been so many men groping at her Katja L said she would be unable to positively identify any of the perpetrators to the police. Others were less lucky. One woman had her tights and underwear torn off by the crowd, and a police source quoted said there had been “rapes” at the station that night.

There have been over 90 victims identified so far, and only 5 reported arrests. Reports describe the swarm of offenders as “Arab-looking men” and “gangs of Arab or North African men.”

Germany has taken in more migrants than any other country in Europe, but at what cost? What is Angela Merkel going to do to contain the threat of violence and domestic terror at the hands of radical and violent foreign nationals?

Germany needs to act swiftly and strongly to protect its borders and uphold the rule of law in their nation, before it’s too late.