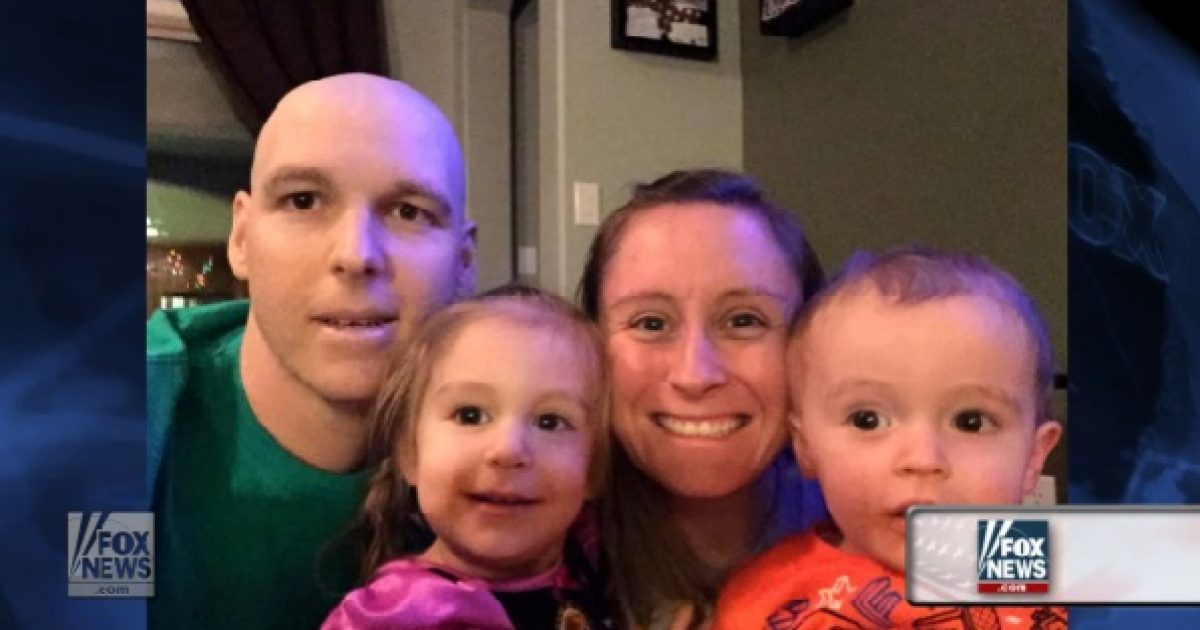 The Department of Veterans Affairs has deserted a decorated Army combat veteran diagnosed with terminal cancer.

Only after national media reported on the story did a VA spokesperson agree to take another look at the case.

Fox News has the exclusive report:

Highly decorated Army combat veteran John Marshall traces his terminal cancer to hours spent over burn pits in Iraq, where everything from disabled IEDs to lithium batteries was reduced to cinder and smoke. Now back home in the Phoenix suburb of Surprise, Ariz., the 31-year-old former private is facing death and is claiming the VA is AWOL.

“It’s all just a big slap in the face,” Marshall told FoxNews.com. “I tried to be the perfect soldier. I did everything I was told, and now they just forced my claim through and denied coverage and my benefits.”

VA officials did not immediately return requests for comment. Marshall said agency officials don’t believe his cancer has anything to do with his service to the nation, and that he missed mandatory appointments last year while he was hospitalized with pneumonia and battling post-traumatic stress disorder.

This is an absolute disgrace. Veterans who serve our country and protect our freedoms should not have to come home and beg for health care to a bunch of incompetents and criminals. The VA mismanages funds, they lie on their paperwork, and they steal. Who is going to stop the madness?

There have been no consequences for VA officials so far- they even paid themselves $142 million in bonuses for their dismal performances at the height of the VA scandal.

Luckily, where government has failed, civilians have stepped up. Private citizens are raising money online to help the Marshall family pay for medical costs. You can donate to their family here.