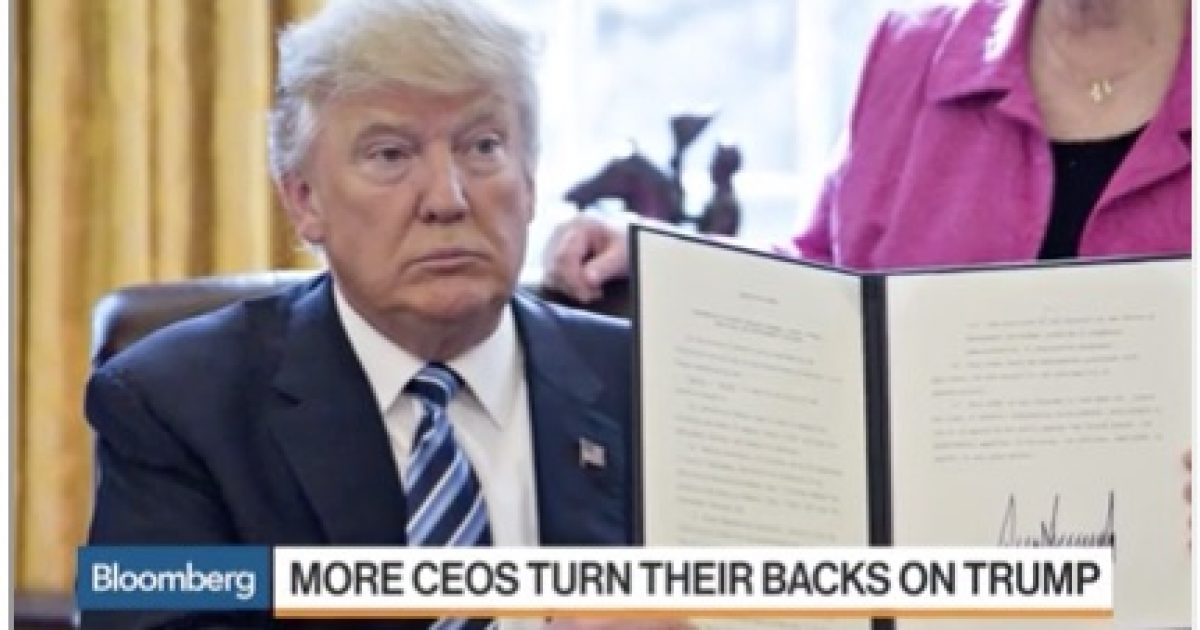 Left-wing activists are in full gear hammering CEOs on social media that are participating in President Trump’s business advisory council.

Following Trump’s comments on the violence in Charlottesville, Virginia, Under Armour, Intel and Merck decided to leave Trump’s advisory council which added momentum to the left-wing activism effort.

PepsiCo is one of the companies being targeted by the Left.

PepsiCo Inc. Chief Executive Officer Indra Nooyi is being targeted by Color of Change, a nonprofit racial-justice group that has previously gone after Uber Technologies Inc. and Walt Disney Co.

The organization is pressuring Nooyi to step down from Donald Trump’s business-advisory council after the president was slow to condemn white-supremacist violence last weekend in Virginia. Campbell Soup Co. CEO Denise Morrison, another Trump adviser, will be a target of the campaign as well, said Rashad Robinson, executive director of the group, which claims 1 million online members.