In a long editorial on Wednesday in Communist Party newspaper Granma and other official media, Cuba demanded Washington cease meddling in its internal affairs and said Obama could do more to change U.S. policy. The March 20-22 visit from Obama comes 15 months after he and Cuban President Raul Castro agreed to end more than five decades of Cold War-era animosity and try to normalize relations.

They have restored diplomatic ties, and Obama has relaxed a series of trade sanctions and travel restrictions, leading Republican opponents and even some of the president’s fellow Democrats to question whether Washington was offering too much without any reciprocation from Havana. But the editorial made it clear that Cuba still has a long list of grievances with the United States, starting with the comprehensive trade embargo. Obama wants to rescind the embargo but Republican leadership in Congress has blocked the move.

Cuba also objected to U.S. support for its political dissidents, whom some Americans consider champions of human rights but whom the Cuban government views as an unrepresentative minority funded by U.S. interests. “(The United States) should abandon the pretense of fabricating an internal political opposition, paid for with money from U.S. taxpayers,” the nearly 3,000-word editorial said.

In other words, Cuba is saying: Our oppressive Communist policies aren’t going anywhere… but we will gladly take your American trade and tourism money!

Will Barack Obama respond to the scathing editorial? Probably not. The Obama White House specializes in negotiating with itself on the international stage, and making concessions without demanding anything (including respect) in return. 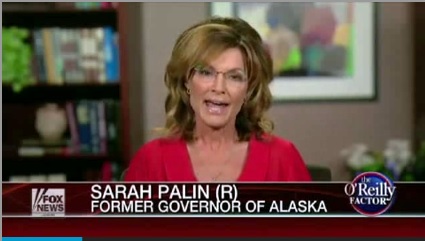 All Rise…. for Judge Sarah Palin? 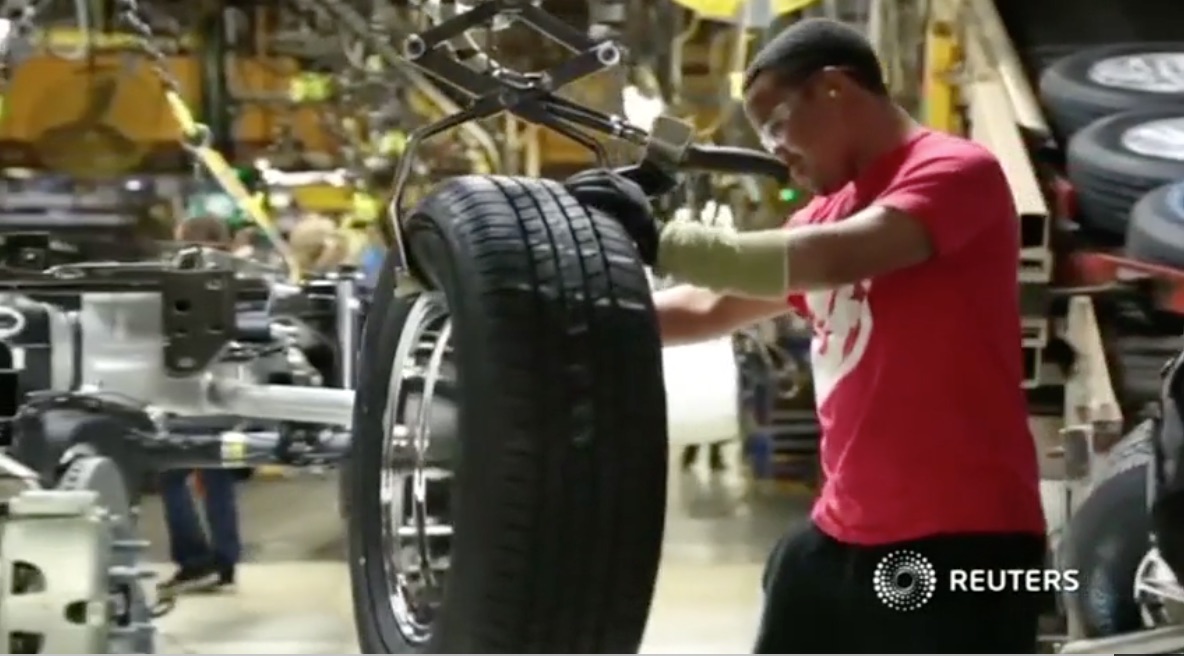 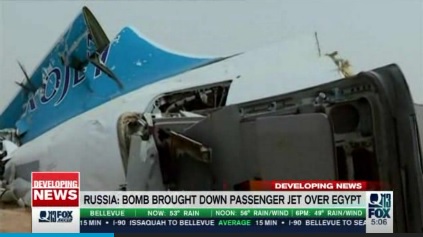 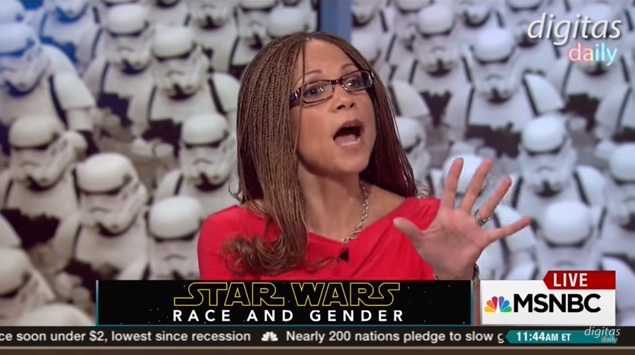