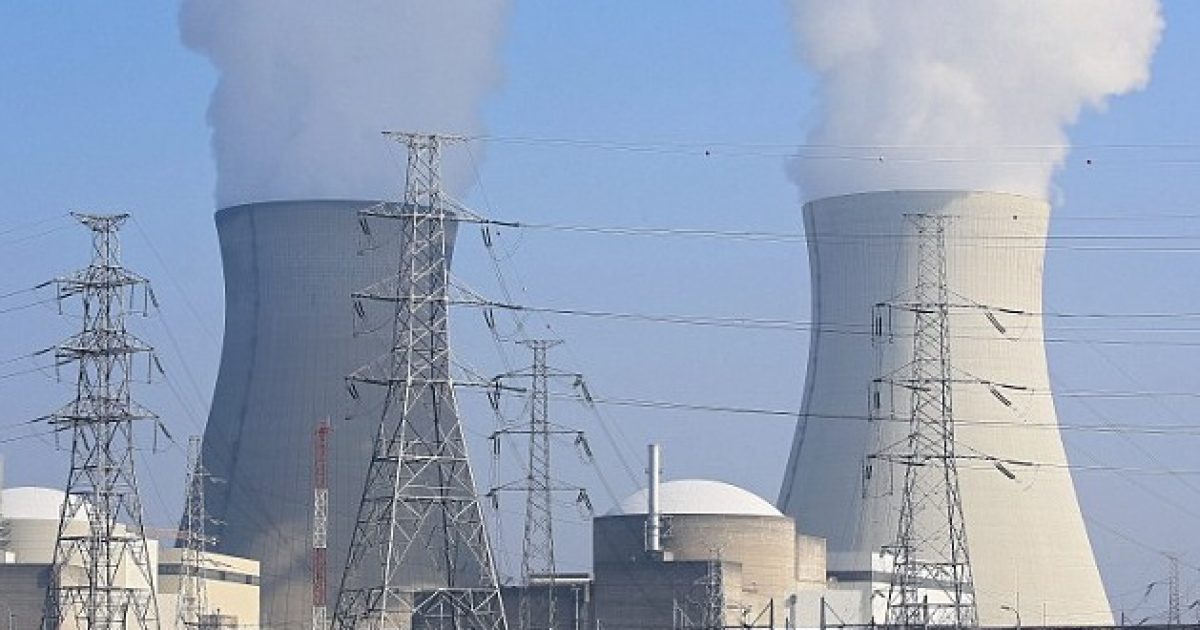 The terrorists responsible for the attack in Brussels may have also been considering an assault on a nuclear power plant. After the Paris terror attacks in November, Belgian authorities reportedly discovered 12 hours of footage indicating that Islamic State adherents were spying on a senior official with Belgium’s nuclear power program, according to Derniere Heure, a French-language newspaper based in Brussels. The video, which was purportedly taken at the home of the research and development director of the nuclear program, was allegedly captured by a hidden camera concealed in the bushes outside; police later found the footage in a Brussels apartment.

Reports indicate that it was Ibrahim and Khalid El Bakraoui — the two brothers identified by authorities as suicide bombers responsible for Tuesday’s Brussels attack — who recorded the footage at the scientist’s home, though CBS News reported on Thursday that it could not independently confirm the claim. That said, the outlet reported that a U.S. official confirmed that the brothers were involved in secret surveillance of a nuclear official and, potentially, a nuclear facility.

… Reports about the possible nuclear power plant plot began emerging in February, with the Independent reporting at the time that the footage was uncovered in the home of Mohamed Bakkali, 26, a terror suspect who was arrested and charged for purported links to the Paris attacks.

The threat is real. Now more than ever, authorities need to be ever-vigilant in their defense against radical Islamic terror.