These days, American students face a cut-throat college admissions process, higher tuition rates, and more debt to pay off after graduation than ever before. Yet, one Arizona college wants to make students pay annual fees to fund a scholarship for illegal immigrants.

That’s right- the school wants students who are playing by the rules to subsidize the education of individuals who are breaking immigration law.

A private college in Arizona is charging students a fee to fund a scholarship for illegal immigrants, a controversial move supporters say gives a hand to those who need it but anti-illegal immigration advocates call irresponsible. Prescott College is tacking a $30 annual fee onto its $28,000 annual tuition to establish an annual scholarship for “undocumented” students, as part of a policy first proposed by students and faculty from the undergraduate and Social Justice and Human Rights Master of Arts divisions. While students can opt out of paying the fee, if they do nothing it will be automatically imposed. Backers say it helps reverse what they call Arizona’s reputation as a “national example of discriminatory politics.”

“I am proud that our students take on the role of scholar activists,” said school President John Flicker, adding that the university is committed to “broaden access to higher education for a diverse group of students” and “mobilize its resources towards social justice.”

Supporters note that illegal immigrants are allowed to attend state and private colleges in Arizona, but in most cases cannot legally work or receive government grants or loans.

Well yeah… when you enter a country illegally and circumvent the law daily, it makes living a normal lifestyle more difficult than average.

For anyone attending college, an extra $30 every year isn’t going to break the bank. But what’s more troubling is the twisted moral lesson this scholarship program teaches. It sends a message to young Americans that if you don’t like a law, just break it. Not only will you not be punished, but you might even get rewarded and celebrated for it. 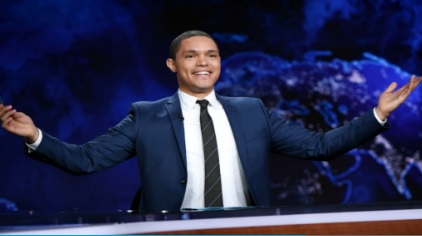 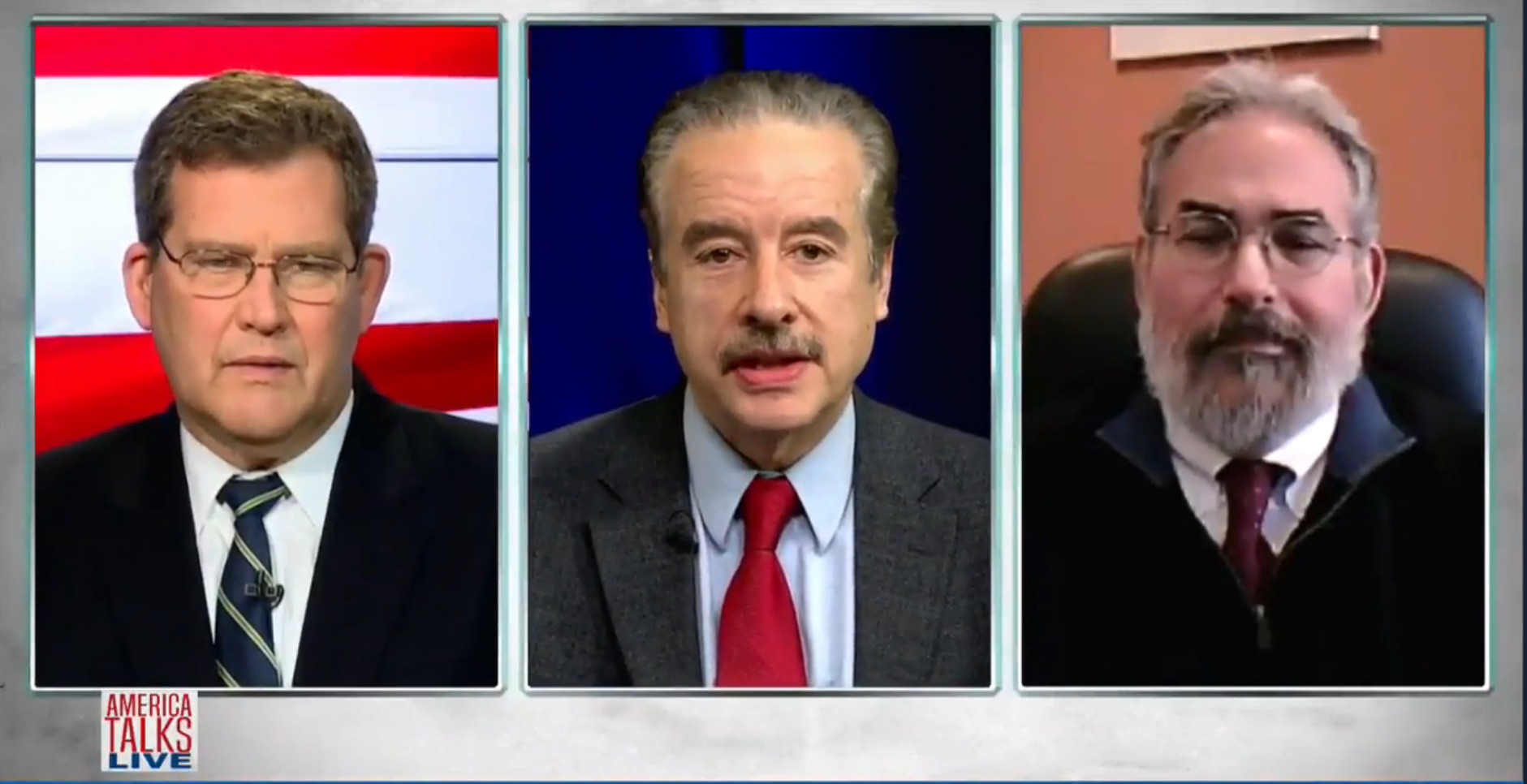 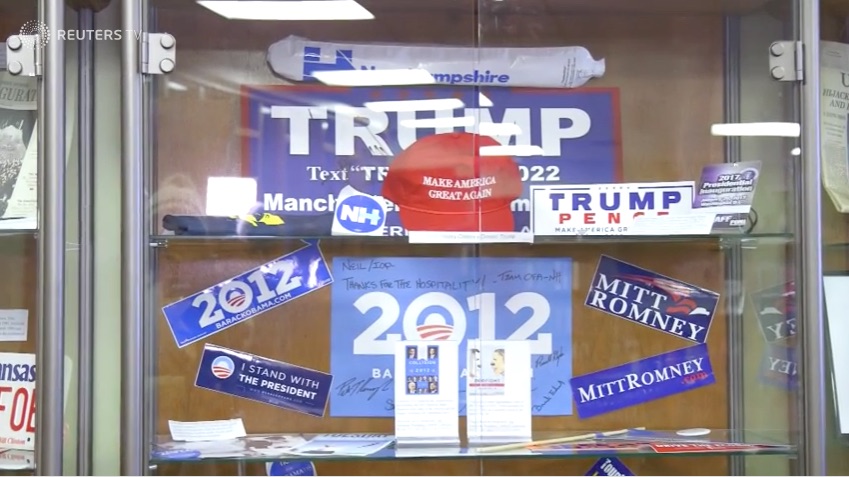 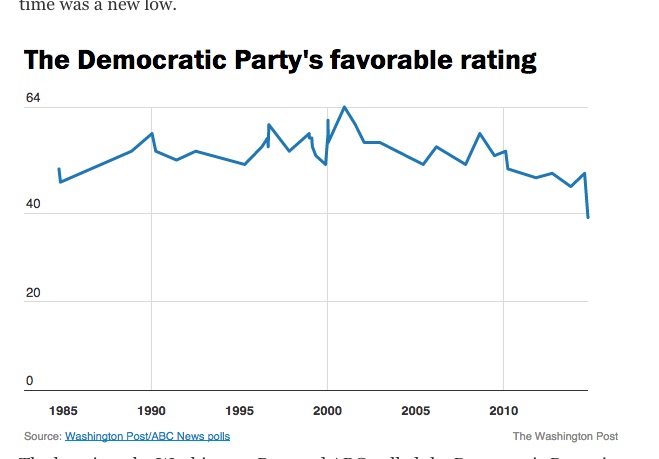