Donald Trump is known for many things on the campaign trail, among them for nicknaming each of his opponents to define them by their weaknesses.

Both Bernie and Trump won big in West Virginia this week. However, Sanders is still trailing Hillary with 1433 delegates to Clinton’s 1716. 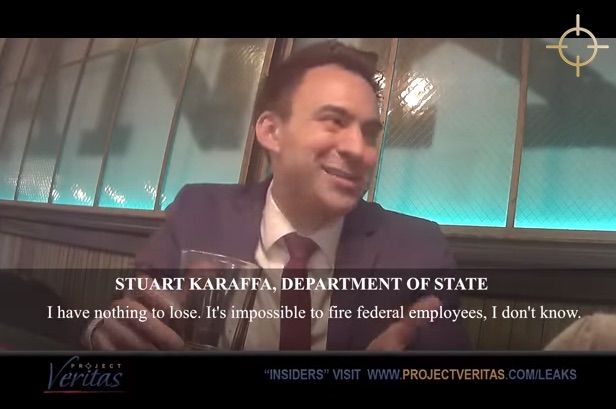 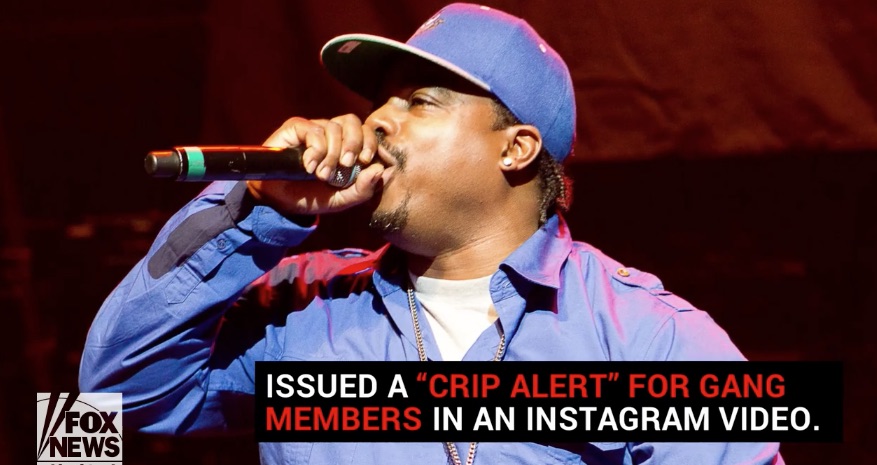 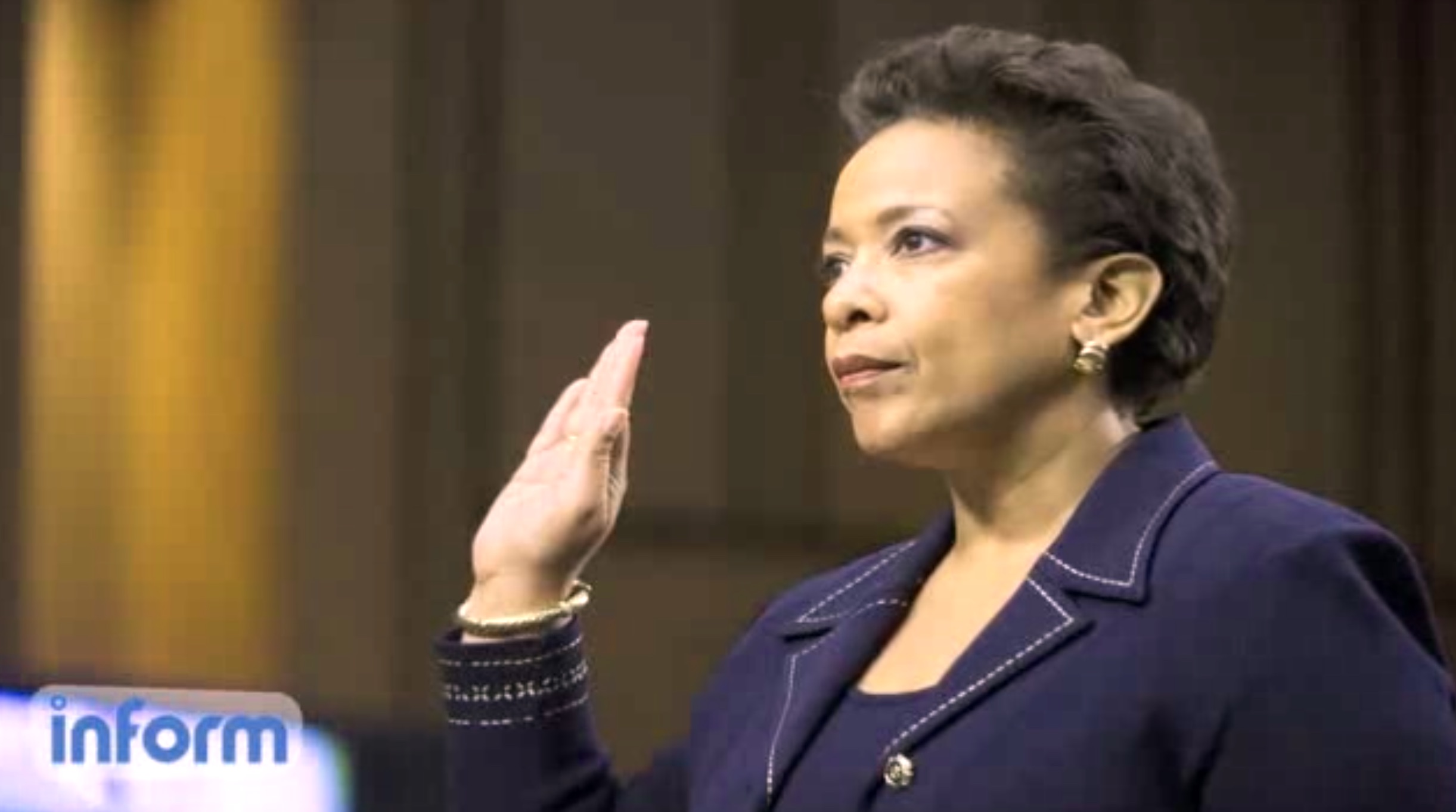 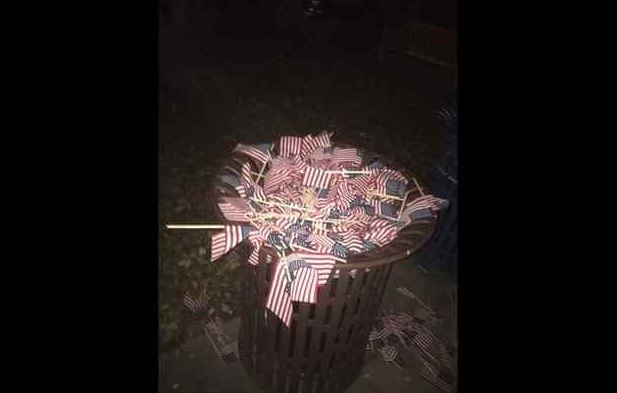