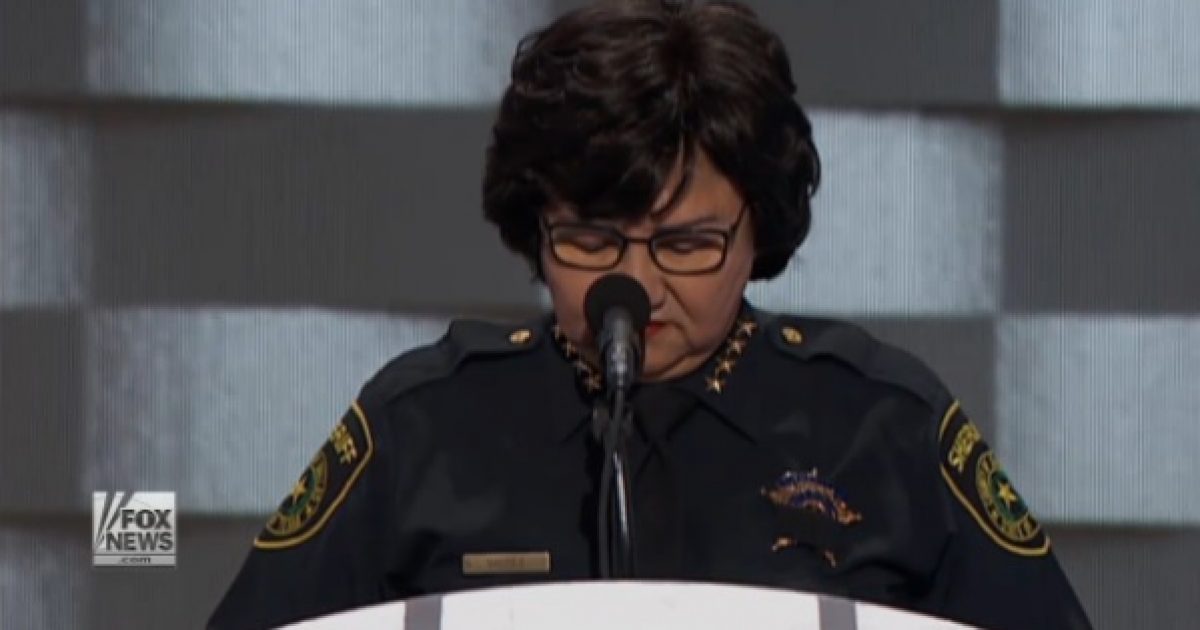 It was a battle to even get a moment of silence for fallen police officers at the Democratic National Convention. If it weren’t for the Philadelphia chapter of Fraternal Order of Police speaking out against the unequal representation, it probably never would have happened in the first place.

Even though leaders of the law enforcement community took the stage at the DNC, they were still met with hecklers.

Shouts of “Black Lives Matter” rang out at the Democratic National Convention Thursday night, during a moment of silence held in honor of slain police officers. The voice of at least one man and one woman are heard loudly yelling “Black Lives Matter” moments after Dallas Sheriff Lupe Valdez initiated the moment of silence in honor of slain cops in Dallas and in other cities around the country. A black man recently shot five officers to death in her city of Dallas, and wounded others, then told police he’s angry at white people before he was killed.

Bernie Or Bust activists have been booing the mere mention of Hillary Clinton’s name during convention speeches throughout the entire week. Angry protesters outside the DNC assaulted an undercover Hillary Clinton supporter. Moments of silence for fallen Americans are being heckled over.

And yet, the Democrats insist the Republican Party is the party of hate and division.

Keep telling yourselves that, Dems….. maybe if you say it enough times, it will become true?