Progressive media bias is a phenomenon universally understood in American society, but never admitted to by members of the press.

Unless you are CNN’s Chris Cuomo.

According to Bizpac review:

Witness CNN’s Chris Cuomo, the man who called Trump campaign manager Paul Manafort a liar and debated Rudy Giuliani for 32 break-less minutes on the ridiculous liberal interpretation of Trump’s Second Amendment statement, wax eloquent during a 2014 segment during which he and another host were discussing Clinton’s potential entry into the race.

“It’s a problem because she’s doing what they call in politics “freezing pockets,” because the donors are giving her money thinking she’s going to run, that means they’re not going to have available money for other candidates if she doesn’t.” Cuomo said. “And I don’t think she’s going to give it to them. We couldn’t help her any more than we have, she’s got just a free ride so far from the media, we’re the biggest ones promoting her campaign, so it had better happen.”

You can watch the video clip for yourself here:

I’m not sure what I feel more: appreciation for his honesty, or disdain for his arrogance.

CNN is not a news network, it’s a propaganda channel for the Hillary Clinton presidential campaign. 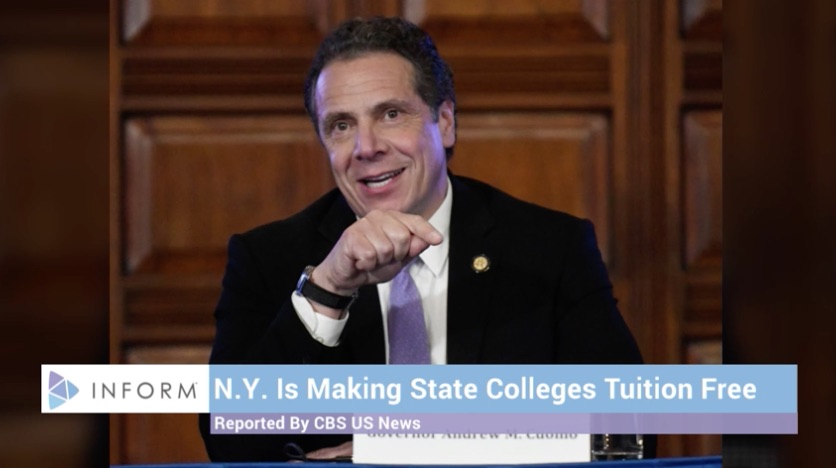 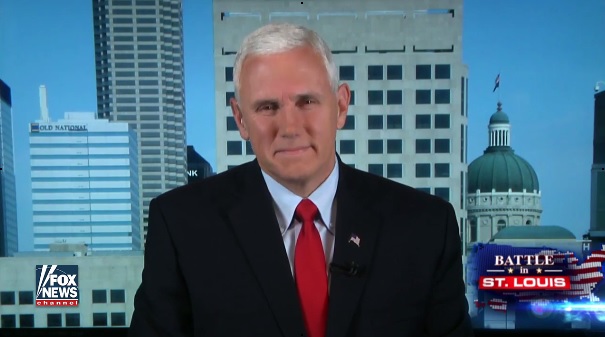 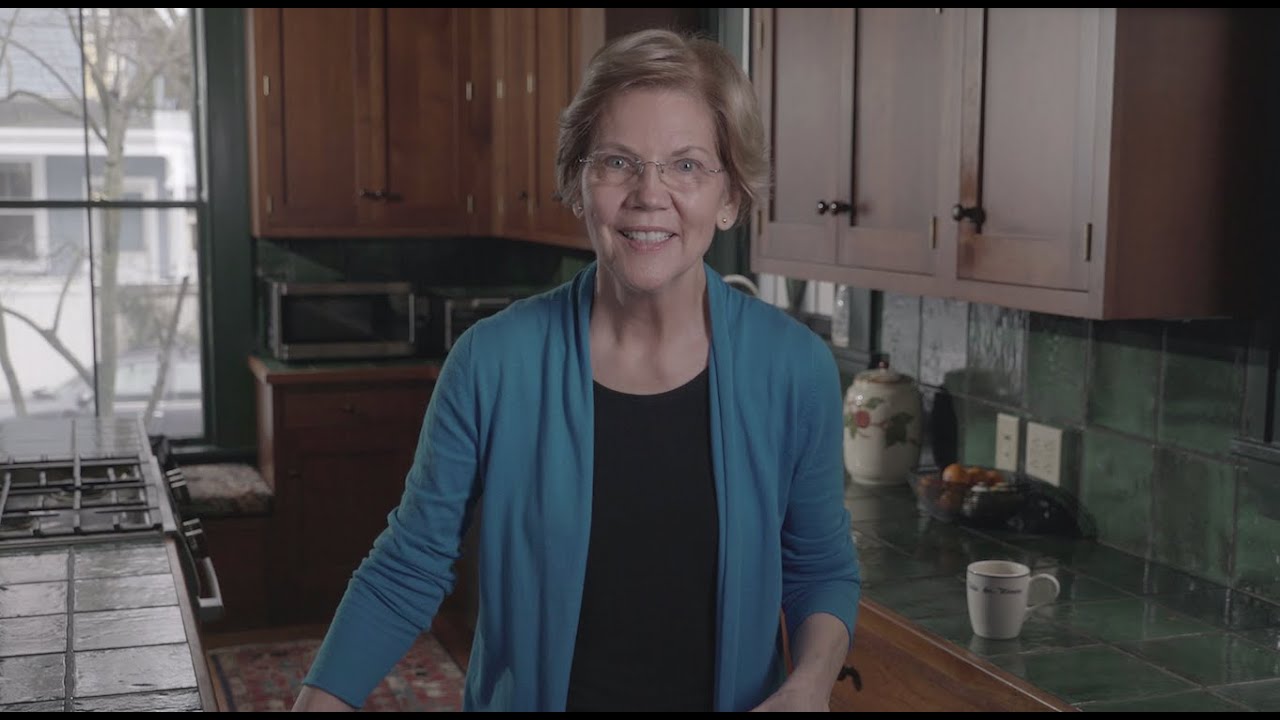