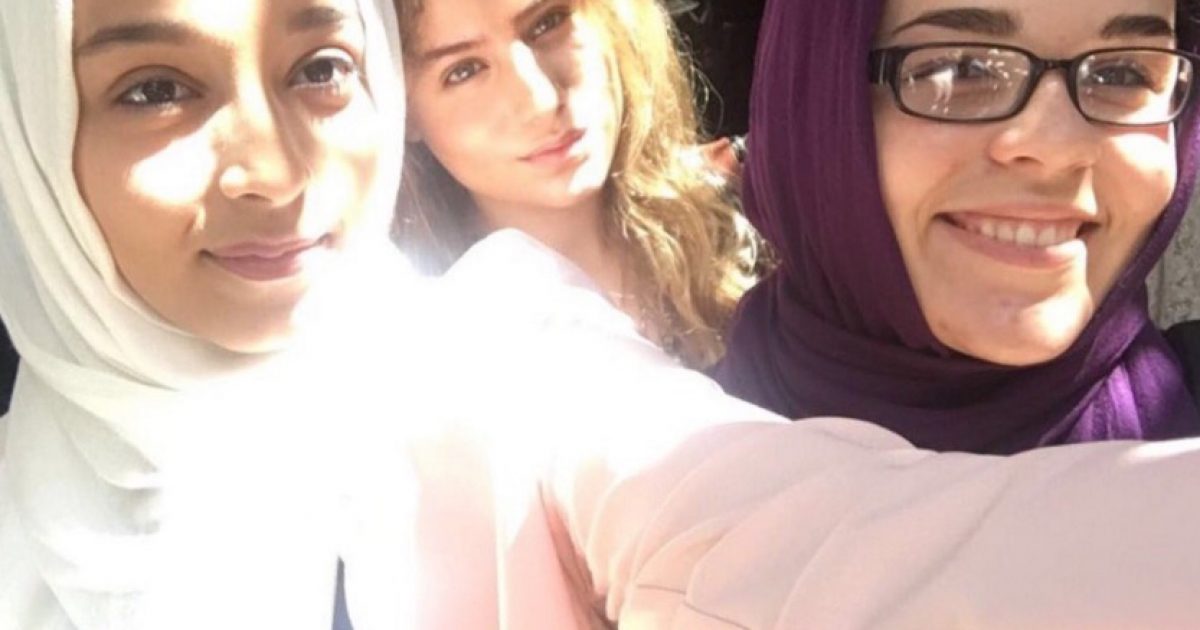 If you live in California, the month of August is now a month to recognize and celebrate the Muslim community.

The California State Assembly voted Monday to pass a resolution that officially recognizes August 2016 as Muslim Appreciation and Awareness Month. The resolution comes at a time of increased anti-Muslim rhetoric, according to a recent civil rights report compiled by the California chapter of the Council on American-Islamic Relations (CAIR).

HR-59, introduced by California Assembly member Bill Quirk in June after Quirk was approached by a community activist on the issue, was officially passed Aug. 1 with bipartisan support.

Mr. Quirk bragged about the resolution on Twitter. As you can imagine, the constituent responses to the tweet were overwhelmingly negative.

This resolution is about as tone deaf as the New York mosque/Muslim cultural center debate after the 9/11 terror attacks. Designating an entire month to celebrate a religion whose radicals are currently executing innocent civilians around the world is a slap in the face to the victims and families of the San Bernardino shooting.

It is completely unnecessary, and creates animosity in communities that really don’t need any more conflict.