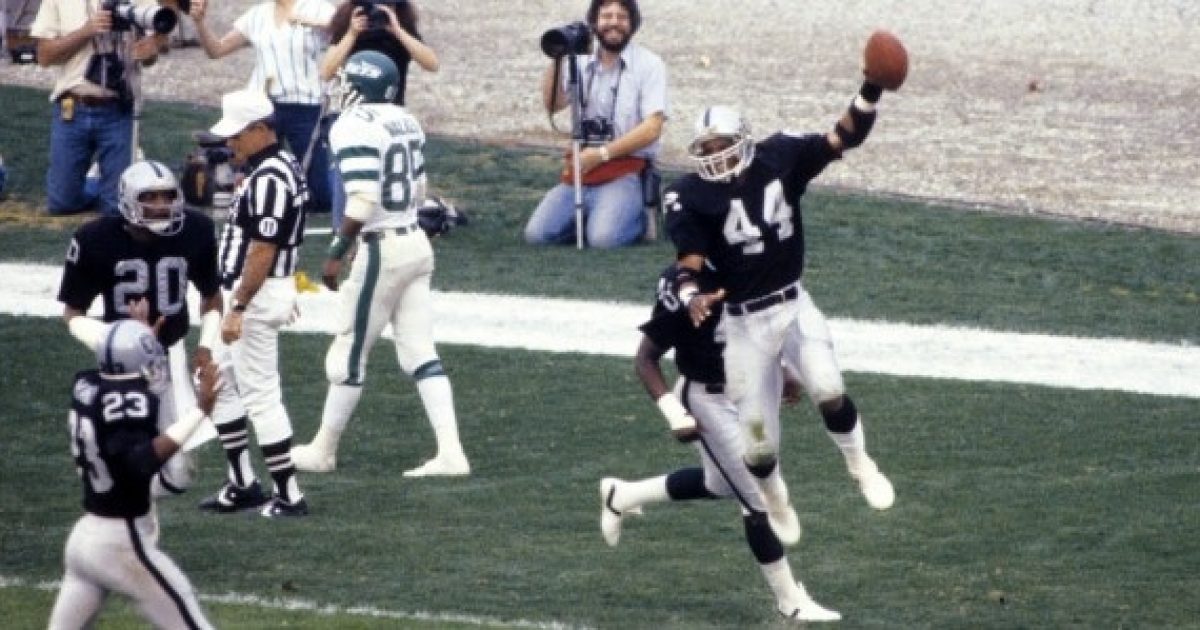 Burgess Owens grew up playing football and spent 10 seasons in the NFL believing he was a Democrat because like many black Americans, “that’s just what you did” growing up. After realizing his personal values didn’t align with the Democratic Party, he became a strong voice in the conservative movement.

According to Metro news:

[I]t would be years later after he was done starring in the NFL when Owens would begin to examine his vote and why and how he voted, eventually leaving the Democratic Party because he realized he “wasn’t a liberal” even though that’s how he voted all those years. He was a conservative. “When you look at the history of the black race, the success isn’t being talked about. From the 100 years following the Civil War, there wasn’t a more productive, aggressive, successful, industrious race than the black race. We were a race to be dealt with. We were very successful,” Owens told Metro in a phone interview. He is the author of the new book Liberalism or How to Turn Good Men into Whiners, Weenies and Wimps.

“We as blacks had the highest percentage of entrepreneurs as any race in the country. We had the highest percentage of men to enter into marriage in the country – now, 83 percent of black teen males are unemployed…as they continue they will not learn about successful work ethics; 70 percent of black men abandon their children and have forsaken marriage… 40 percent of black boys drop out of high school and another 40 percent drop out of college. Black-on-black crime is through the roof because they have no future, they have no vision, no hope and they are not being taught that being a true man means being the provider for their family.

Owens also speaks out against the twisted logic of the “Black Lives Matter” movement and how it sabotages young black Americans:

“The end result is Black Lives Matter,” Owens said. “We have these young people who have no idea what freedom, opportunity and the ‘American Dream’ is about. They believe that another race is capable and responsible for their failure. They choose not to consider any of their own personal choices of dropping out school, having babies before marriage, disrespect for authority…all things necessary for all cultures to succeed… are ignored. But this has been for 15 years the message to them by white liberal Democrat owned BET. Black Entertainment Television has been the absolute worst thing to ever happen to the black race because of the stereotype it has , with stealth, pushed on our young poor. The message has been [that] if you are a black American who is moral, has a vision, articulate, seeks education, dresses respectfully, studies hard and dares to think outside of black ‘Group Think’– you are targeted as an Uncle Tom turncoat.”

While the mainstream media jumps all over coverage of celebrities who express pro-amnesty, pro-abortion, or climate change issues, you never hear about Burgess Owens. Why? Because he refuses to fit into their progressive political narrative.

When progressives attack you, or the media ignores you, it usually means you are doing something right. Keep doing what you’re doing, Mr. Owens!