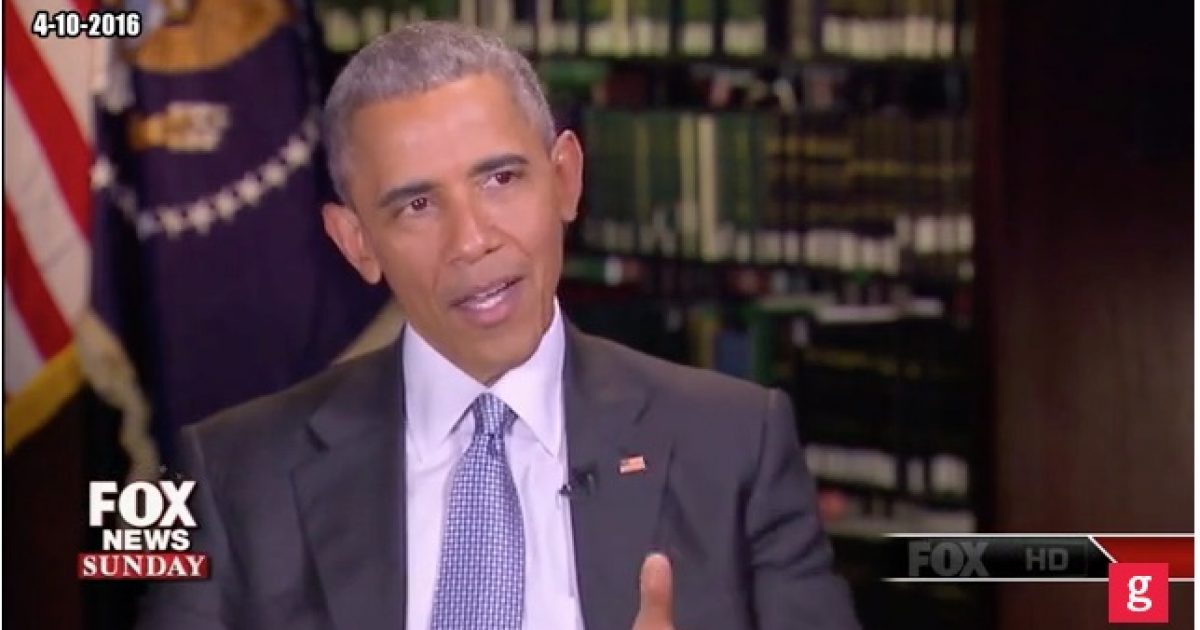 The text message exchanges disclose Page was helping former FBI Director James Comey prepare for a meeting with the former president because Obama wanted “to know everything we’re doing.”

Fox News surmised from a Senate Committee report Obama wanted details on the FBI’s then-investigation of Hillary Clinton’s use of a personal email system.

The new information from the texts directly conflicts with a Fox News interview where Obama emphatically told Chris Wallace on Fox News Sunday that he did not talk to either former Attorney General Loretta Lynch or the FBI about ongoing investigations.

WALLACE: “Mr. President, when you say what you just said — what Josh Earnest said as he did, your spokesman, in January — ‘the information from the Justice Department is that she’s not a target,’ some people, I think, are worried whether or not the decision, whether or not how to handle the case, will be decided on political grounds, not legal grounds. Can you guarantee to the American people, can you direct the Justice Department to say, ‘Hillary Clinton will be treated as the evidence goes, she will not in any way be protected.'”

OBAMA: “I can guarantee that. I can guarantee that not because I give Attorney General Lynch a directive, that is institutionally how we have always operated. I do not talk to the Attorney General about pending investigations. I do not talk to FBI directors about pending investigations. We have a strict line and always have maintained it –“

Assuming Page did not create the Obama narrative out of thin air, her message shows Obama lied about not interfering with ongoing FBI investigations.

The public knows the FBI gave Hillary Clinton a pass on their investigation but the new information about Obama may explain why it happened.