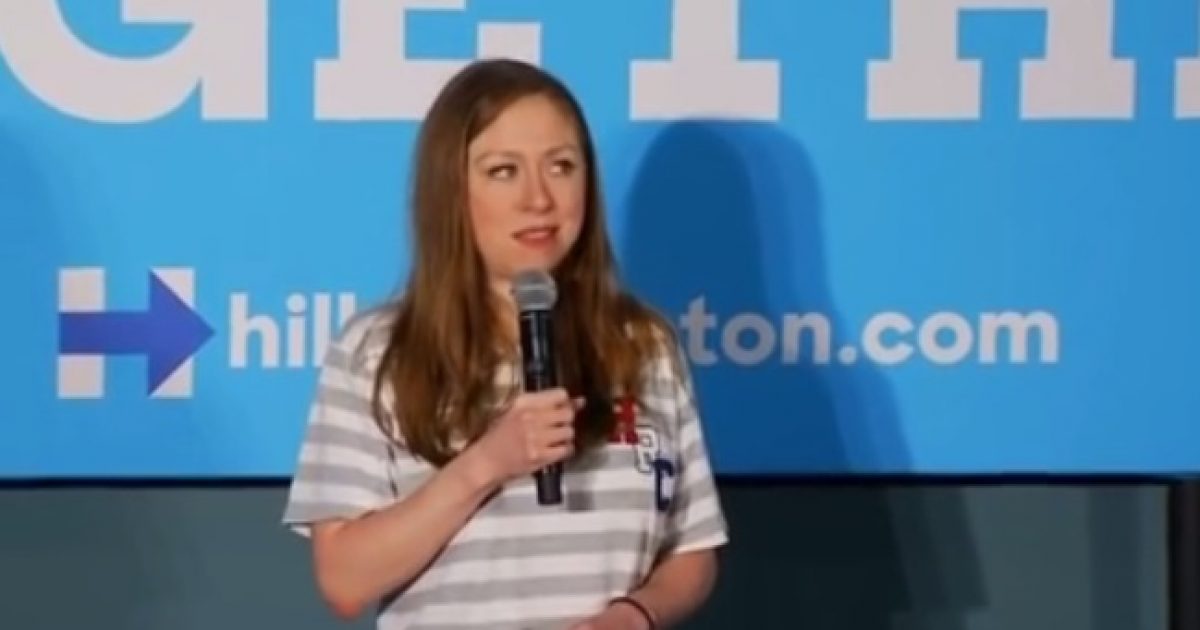 Irony alert! Chelsea Clinton was caught taking a private jet to a meeting about clean energy.

The daughter of the Democratic nominee was seen boarding a private plane after she campaigned on behalf of her mother at an event in Greenville, N.C.

She was headed for Asheville — a five-hour drive from Greenville — to push Hillary Clinton’s clean energy and jobs plan at the “Clean Energy Roundtable.”

In Clinton’s mind, it’s okay to take a private jet to a meeting on clean energy, because the Clinton’s are above their own standards.

She is not the first progressive to do it either: Al Gore is the undisputed king of jet-setting around the world to preach about reducing carbon footprints.

When it comes to Democrats, it’s always “do as I say, not as I do.”