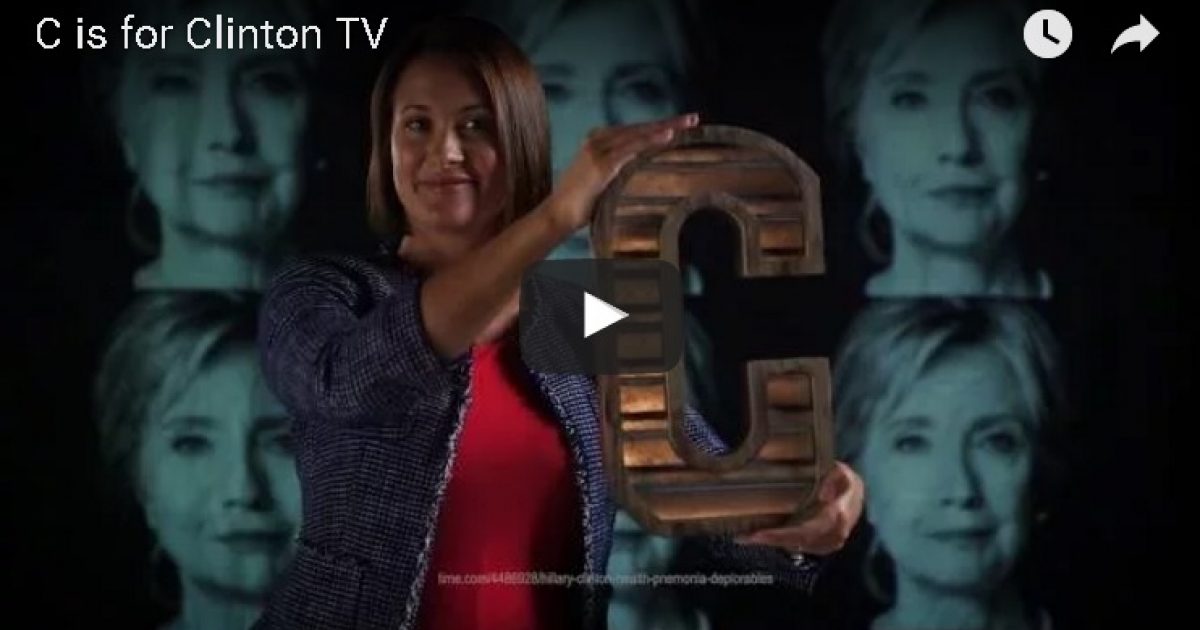 Using a Dr. Seuss meets Sesame Street sing-song style, this Reform America Fund ad pokes fun at Hillary while pointing out the obvious flaws of her candidacy in a way even a young child can understand.

Clinton whose campaign is sliding.
And C’s for the classified emails she’s hiding.
C’s for concussion, a bump in December.
And C is for can’t, as in “I can’t remember”.
C is for closet where servers were hid.
And C is for cough that’s affecting her bid.
C is for cash as in “pay to play.”
Don’t you ‘C’ she is lying in so many ways.

Gotta love a good rhyme that makes ya think!