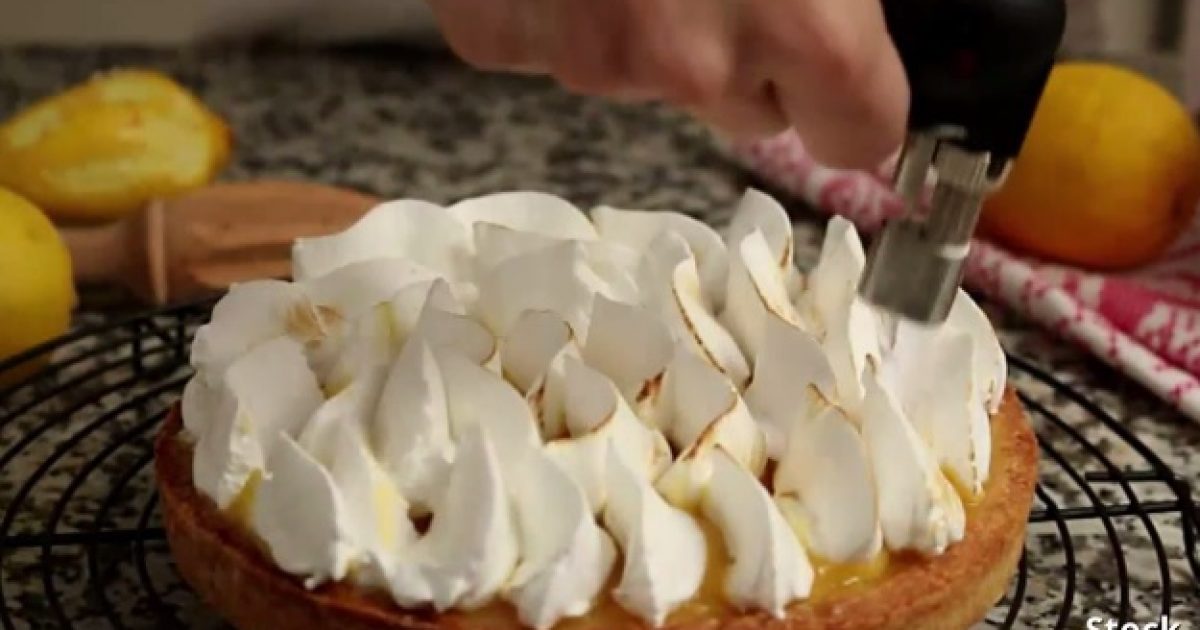 When a protester threw a pie into Sacramento Mayor Kevin Johnson’s face at a charity dinner, he immediately regretted his decision.

By the way- Mayor Johnson is a former NBA star.

The mayor had given a speech at the Seeds of HOPE dinner at Sacramento Charter High School before the man came up, pulled the pie from a bag, grabbed Johnson and shoved it into his face, the mayor’s Chief of Staff Crystal Staff said. She said the mayor defended himself against the man, but wouldn’t elaborate.

The mayor tweeted that he’s “doing fine” and added, “Thank you to Sac PD for being there.”

Appreciate everyone. I'm doing fine. Thank you to Sac PD for being there. Be safe everyone.

Kudos to Mayor Johnson for protecting himself and taking matters into his own hands. When an assault happens that quickly, it’s tough to tell whether it’s a pie someone is shoving towards your face, or a weapon.

If the protestor was carrying a weapon, he didn’t stay on his feet long enough for us to find out!