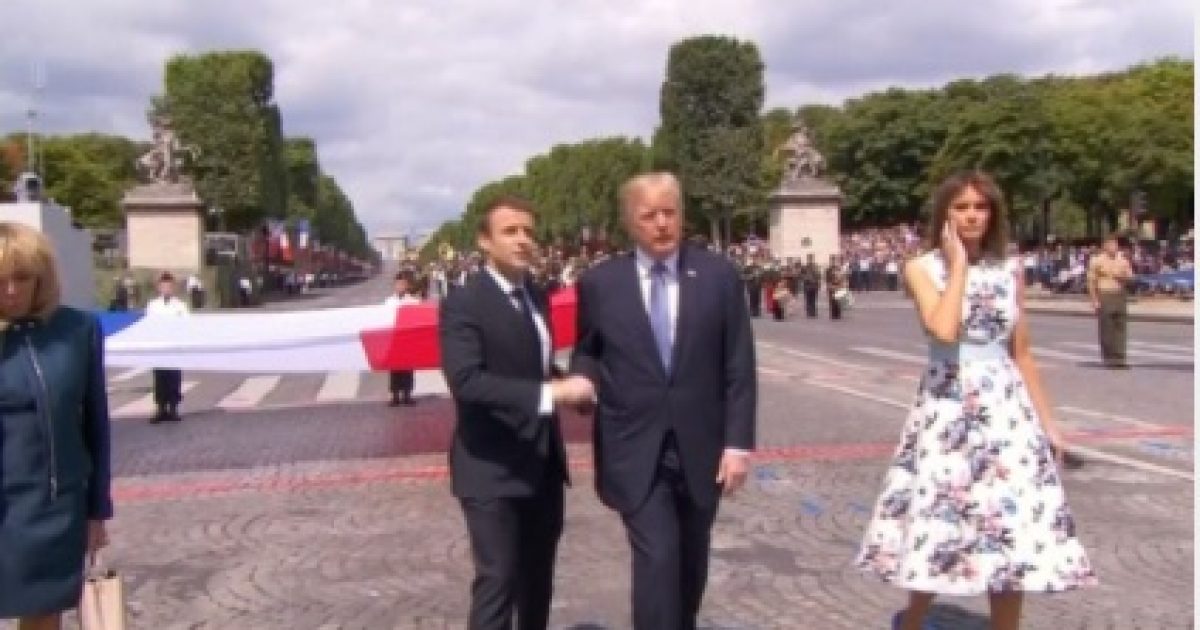 Viewership for CNN is down and it’s not surprising given the way they cover President Trump.

President Donald Trump added to the growing lore of his handshakes with world leaders on Friday in France when he and French president Emmanuel Macron spent 29 seconds in a shake that turned into something much, much more.

The story breaks down the handshake into 13 segments.

Other news organizations covered the handshake as well.

CNN’s obsession with Trump is leading to falling ratings and a damaged brand.